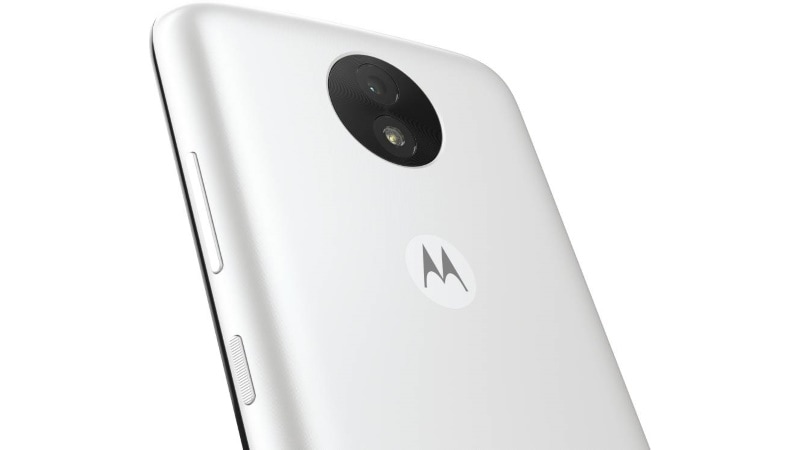 Lenovo’s Moto brand is accelerating its efforts to cash in on the affordable smartphone (Rs. 6,000-10,000) segment in India with the launch of the Moto C Plus, at a price of Rs 6,999. Earlier this month, Lenovo had launched Moto C at Rs. 5,999, which is the cheapest Moto device in the company’s current portfolio in India.

The Moto C Plus will be available exclusively via Flipkart from June 20. The Android Nougat-powered Moto C Plus features a 5-inch display, up to 1.3GHz quad-core processor, 2GB of RAM, 16GB internal memory (expandable up to 32GB), 8-megapixel rear and 2-megapixel front camera and 4000mAh removable battery.

“The $100-150 (roughly Rs. 6,450 to Rs. 9,670) segment is the second largest in the Indian smartphone market. Over 35 million units have been sold in the category in the last four quarters and is growing at 25 percent year-on-year. We see a lot of potential and therefore, we are expanding our presence in this segment,” Motorola Mobility India MD Sudhin Mathur told PTI.

Besides, 85 percent of smartphones sold online in India are in this price category, he added.

Motorola – which is a part of Lenovo’s Mobile Business Group (MBG) – had started its Indian operations by selling exclusively through e-commerce.

However, it is now working on expanding its sales through brick-and-mortar retail stores as well. India is among the top three markets, along with the US and Brazil, for Lenovo MBG.

India is one of the fastest growing smartphone markets globally. Driven by increasing data consumption and falling data prices, a huge number of feature phone users are also migrating to smartphones and seek affordable devices.

Players like Samsung, Micromax, Xiaomi and Lava have a number of smartphones in their portfolios, especially in the affordable segment.

According to research firm IDC, Lenovo – along with Motorola – had a 9.5 percent share of the Indian smartphone market in the January-March 2017 quarter.

Lenovo also has the Motorola ‘E series’ that has products in the affordable category. Moto E and Moto G (Motorola’s flagship series) account of a majority of Motorola’s sales in India.