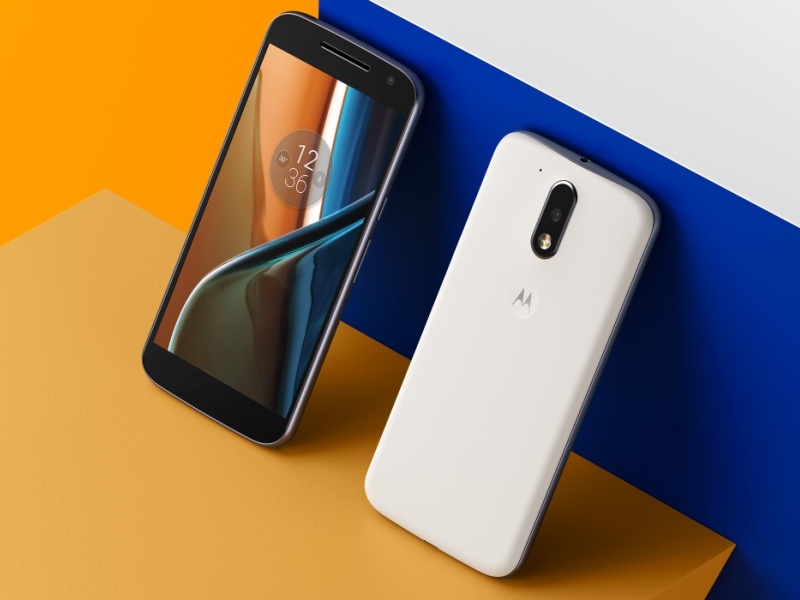 Both the 16GB and 32GB Moto G4 variants in Black and White colour options have received the discounts. The two Moto G4 variants are currently being sold for a discounted price of Rs. 10,499 and Rs. 11,999 respectively. The Moto G4 variants come with the Reliance Jio Welcome Offer bundled in, and an additional ebook credit of Rs. 300 is also awarded to the buyer.

The Moto G4 Play, on the other hand, receives no price cut, but the purchase awards a Rs. 1,000 cashback in the form of an Amazon Gift Card. The gift card can then be used to purchase any item from Amazon India. Furthermore, buying the Moto G4 Play gets you an 80 percent discount on Kindle eBooks (up to a maximum of Rs. 300). Moto G4 Play also comes with an Airtel offer that gives you 15GB of data for the price of 1GB, apart from the separate Reliance Jio Welcome Offer.