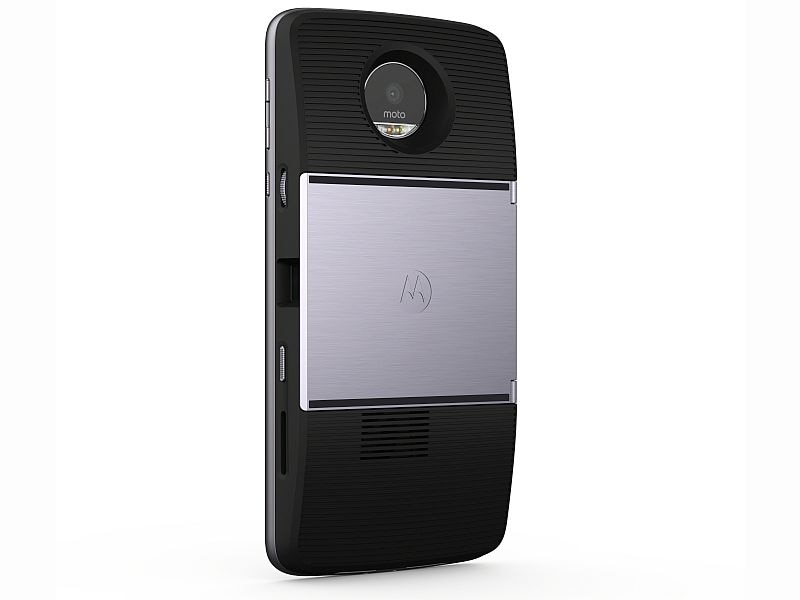 Motorola back in June unveiled its flagship Moto Z smartphone with Moto Mods. The company alongside had also unveiled the Module Development Kit (MDK), which is now being referred to as Moto Mods Development Kit and was promised to be available by summer to third-party developers. The company after some delay has finally made the development kit available to wider audience and is also pushing for users to create new Mods.

Initially available in the US, the MDK comes with tools that are being used by the company to develop Moto Mods. The MDK is now available in more regions including China, Europe, and South America. The MDK will be available in Canada from October 5.

Motorola says MDK will enable developers to come up with new prototypes for Mods with the help of a reference Moto Mod that will feature all core computing functions; a perforated board with 364 solder points, and rear housing to carry the prototype around. Lenovo had previously confessed to establish an ecosystem for the Moto Mods.

Lenovo has so far showcased limited Moto Mods including the JBL SoundBoost for enhancing audio through speakers; the Moto Insta-Share Projector, which is meant to deliver a 70-inch projector experience, and the Power Pack, which is said to provide up to 22 hours of additional battery life.

To recall, Lenovo launched the Moto Z and Moto Z Force smartphones at its Tech World 2016 in San Francisco in June. The Chinese company also unveiled the Lenovo Phab 2 Pro, the first Tango smartphone developed in collaboration with Google, at the same event.

[“source-gadgets.ndtv”]
'Moto Available Development in kit Mods' More Now Regions: 2016-09-29
srijita
to in With for and of on India The Launched at Samsung Launch A iPhone Android Galaxy More Apple Rs New Be 7 Price Google