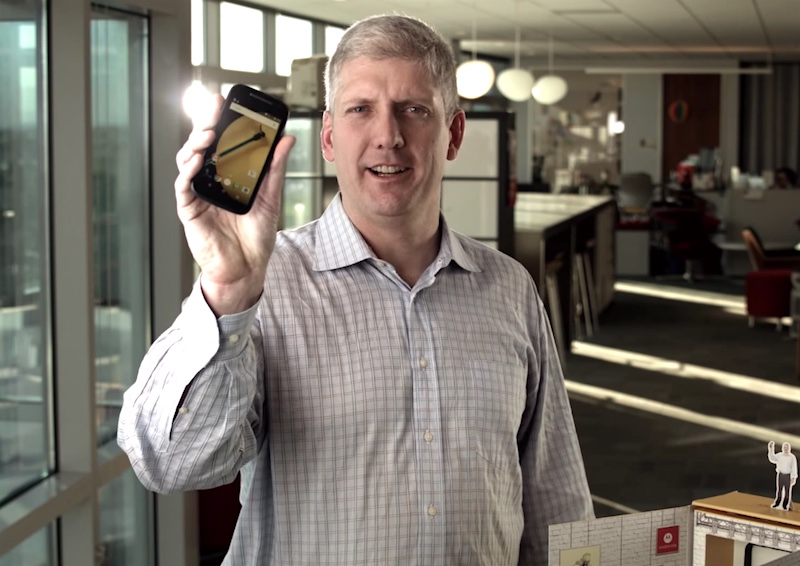 Rick Osterloh, President of Motorola Mobility, is leaving parent company Lenovo. The announcement comes roughly one and a half year after his company was acquired from Google by Lenovo. Over the past few months, Lenovo has made several bold strategic moves to fit Motorola into its business model.

The announcement comes as Lenovo grows more aggressive about mixing Motorola’s smartphone lineups into its existing wide-ranging offering. The merging of Motorola into Lenovo began in August last year. The company at the time had told us that Osterloh will be the leader of the combined global smartphone business unit. Earlier this year, Motorola brand name was renamed to ‘Moto by Lenovo.’ At the time, Osterloh said, “We’ll slowly phase out Motorola and focus on Moto.”

But over the months, Lenovo has been trying to merge several of its other product categories as well. Re/code reports Lenovo is currently undergoing a broad reorganisation, as a result, there is a lot of shuffling around happening at various of its business units and executives.

“The talent and innovation capabilities in Motorola are among Lenovo’s strongest advantages in mobile, so the Motorola teams will continue to enable the entire (mobile business group), including in China.”