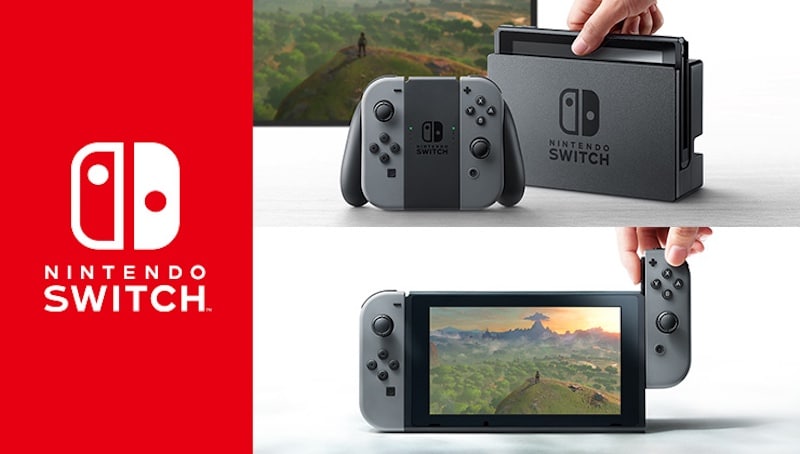 Ending fans’ long wait, the Nintendo Switch console will be launched on March 3. While we’re yet to get our hands on a unit for a Nintendo Switch review, more than a few sites have put up their detailed impressions, which range from overwhelmingly positive to rather damning.

“It’s nicely built and cleverly designed to be used in a variety of ways, but the bottom line is that the Switch doesn’t do any one of the many things it can do without some sort of significant compromise. Our testing will continue for the next few days as we try out the online features and other functions enabled by the day-one patch, but if I had to score it now I’d give it a 6.7,” writes IGN’s Vince Ingenito.

In what seems to echo this claim is Wired’s Nintendo Switch review that gives it a 5/10 dubbing it as “foul play.”

Others, such as Nintendo enthusiast site Nintendo Life, have labelled it as “Nintendo’s most important console yet.”

Some have had a more balanced opinion on Nintendo’s latest console.

“However, as a launch product, the £280/$300 price-point is a big ask compared to the competition, especially bearing in mind a launch title line-up based primarily on Wii U ports. There are also many extra costs too – a larger SD card is essential, the Pro controller is recommended for home use, and an external powerbank is worthwhile on the go. For now, what we have is a strong foundation to build on; it’s pricy and not without fault, but we can’t wait to see where Nintendo take the concept,” claims Eurogamer’s Thomas Morgan.

“The most versatile home console ever is in some ways strangely minimalist,” writes Post Arcade’s Chad Sapieha.

For what its worth, the Nintendo eShop to purchase games digitally just went online along with the ability to add additional storage. And the console’s multiplayer service is yet to be detailed. Though we do know that Nintendo’s painful Friends Code system is making a comeback.

It doesn’t help matters that the Joy-con sync issues are still present and the battery-life, particularly in graphically intensive games such as The Legend of Zelda: Breath of the Wild is pitiful — clocking in at two and a half hours or so.

There’s still a lot we don’t know about Nintendo’s latest and greatest console. Stay turned for our detailed review, including its online component later next week.

We discuss everything we know about the Nintendo Switch on Transition, our new podcast on gaming and pop culture. You can subscribe to it via RSS or just listen to this episode by hitting the play button below.

[“Source-Gadgets”]
Buy Console? Latest Nintendo Nintendo's Review Round-Up: Should Switch You 2017-03-07
Loknath Das
to in With for and of on India The Launched at Samsung Launch A iPhone Android Galaxy More Apple Rs New Be 7 Price Google