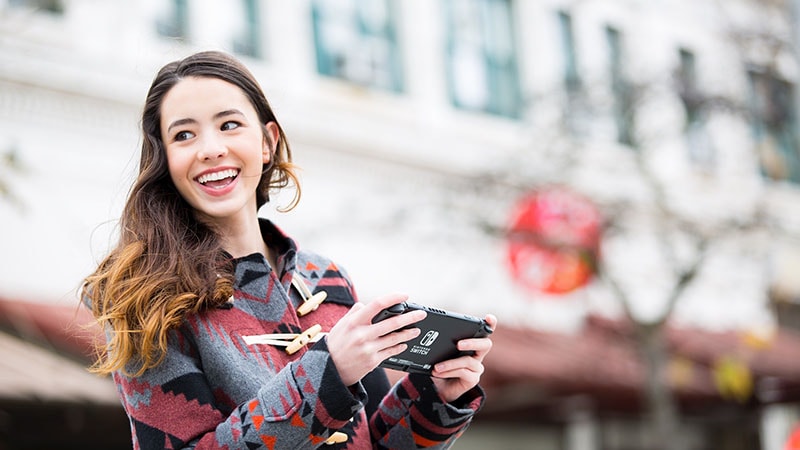 HIGHLIGHTS
Switch online service was slated for spring 2017
Free trial extended to 2018
Subscription will cost $19.99 a year in the US
Nintendo has pushed back the full launch of its paid online subscription service for the Switch, while providing more details on its arrival and pricing in a few territories.

While it was initially planned to launch by the end of spring 2017, it has now been pushed to an indefinite month in 2018. Owing to the delay, Nintendo is extending the free period for account holders until its proper launch next year.

Once the free trial is over, most games will require a subscription for online play, Nintendo added. In the US, a month’s subscription will cost US$3.99 (about Rs. 250), three months for $7.99 (about Rs. 500), and a full year for $19.99 (about Rs. 1,280). In Japan, the prices for those periods are JPY 300 (about Rs. 170), JPY 800 (about Rs. 460), and JPY 2,400 (about Rs. 1,380), respectively. Nintendo will reveal the pricing for other regions closer to the launch.
The plan is still the same: there will be a dedicated smartphone app that will connect to your Switch, and then help you invite, and chat with friends, and also set up a schedule for when you’re available to play. We’ll find out more about the app when Nintendo provides a free, limited version sometime this summer.

In addition, the Switch subscription service will also give members the option to download titles from the NES and SNES generation. Nintendo has listed the likes of Super Mario Bros. 3, Balloon Fight, and Dr. Mario as examples on its site. And while it had previously noted that these classic titles would disappear every month, Nintendo of America tweeted and clarified to Kotaku that they would now be available as long as the subscription lasts.

Lastly, your Switch online subscription will also net you special offers in the Nintendo eShop, from time to time.