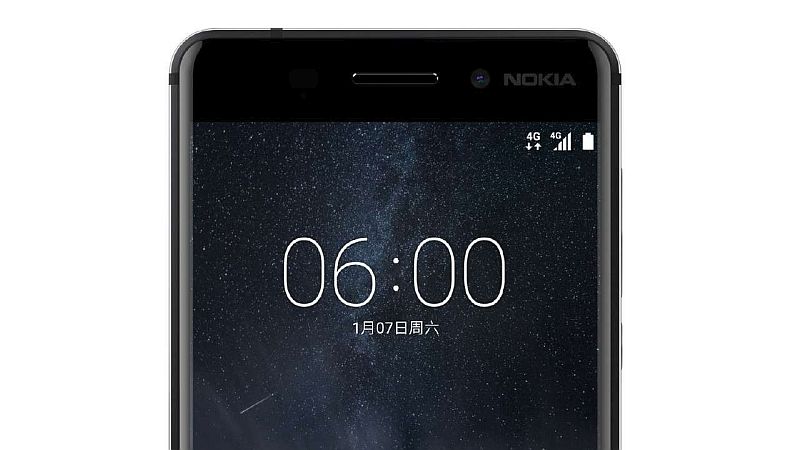 Nokia 6, the comeback smartphone for Nokia, is selling like hot cakes in China. HMD Global, which owns rights to the Nokia brand, has now clarified that the Nokia 6 wasn’t being sold via JD.com following flash sales model.

HMD Global wrote to Nokia Power User clarifying that the Nokia 6 is selling too quickly giving an impression that it may be available under flash sale model. “Actually we have been updating the inventory on JD.com more than 3 times but those were usually gone within minutes or hours, so that’s why you have the impression that we were doing flash sales,” said the HMD Global team.

The company also assured that more Nokia 6 units will be made available in China. “We will keep supply to JD for sure and now the Chinese New Year holiday is mostly over and everybody’s back for work, you can expect more supplies in the coming days and weeks,” the team added.
Nokia 6 smartphone has so far been available in China twice and has seen tremendous response in the Chinese market. In its first flash sale, the Nokia 6 smartphone reportedly went out of stock in a minute. In the meanwhile, the Nokia 6 second flash sale saw 1.4 million registrations. The company hasn’t confirmed plans but the Nokia 6 is widely rumoured to launch outside China.

To recall, HMD Global launched the Nokia 6 smartphone last month at CNY 1,699 (roughly Rs. 17,000) in China. HMD Global has already slotted an event for the upcoming MWC 2017, where it is expected to announce few more Nokia-Android phones. According to the official invite, the Nokia event will take place in Barcelona on February 26, and it will kick off at 4:30pm local time (9pm IST).
[“source-ndtv”]