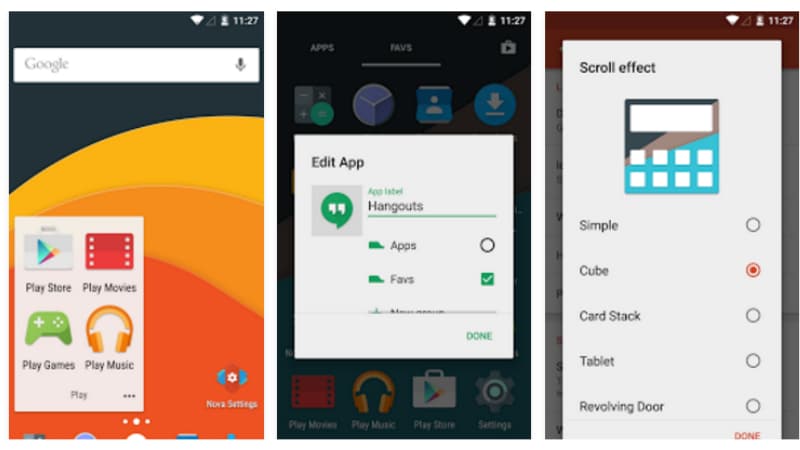 As part of the holiday season, third-party launcher Nova Launcher Prime has announced that users across the world can buy the paid version of the launcher – which brings several additional features – from Google Play at the cheapest price possible. Currently, the Nova Launcher Prime is available for purchase for $0.99 in the US and Rs. 10 in India.

This is a huge price cut and the best time to buy the launcher, if you haven’t already. The original price of Nova Launcher Prime in the US is $4.99 and in India is Rs. 325. This price cut will only reflect till January 1, after which the app will return to its original purchase price on Google Play.

In August, Nova Launcher Prime received a similar price cut, and in India it was up for grabs for Rs. 15 for a specific time, and now it’s available for even less bringing in the holiday season. It’s worth noting that Prime acts as a licence to unlock additional features, and you will need to install the free Nova Launcher app first . Head here to buy and install.
Over and above the free Nova Launcher’s features, Nova Launcher Prime gives users access to gestures, unread counts on app icons, custom drawer groups, the ability to hide apps, icon swipe actions, more scroll effects, and more.
The team behind Nova Launcher also finished five years of its efforts to making the app what it is, and to celebrate the milestone, a new version 5.0 update was rolled out with many features and improvements. The most prominent change was the ‘swipe to open’ drawer, similar to the one in the Pixel Launcher. It also brought the Pixel-like search bar, new settings, and shortcuts like the new Launcher Shortcuts seen with Android 7.1 Nougat.