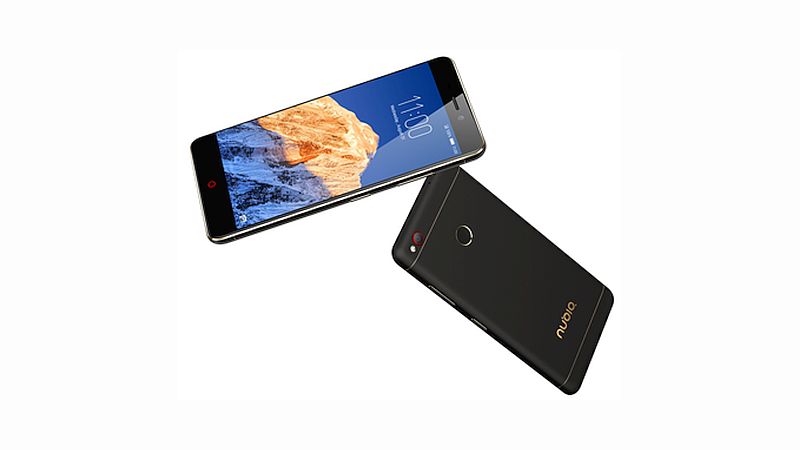 ZTE is refreshing its Nubia N1 smartphone in India with a new variant. The ZTE Nubia N1 will now be available in an-all new Black and Gold colour combination and will come with twice the storage. Priced at Rs. 12,499, the ZTE Nubia N1 will go on sale exclusively via Amazon India starting midnight Wednesday.

To recall, the Nubia N1 was initially unveiled in December last year and was priced at Rs. 11,999. The new Nubia N1 will now pack 64GB inbuilt storage, which is double the storage found on earlier version. The company was earlier only selling the 32GB storage model in India in a Gold colour variant.

The biggest highlight of the Nubia N1 remains to be the 5000mAh battery which is claimed to last for over three days with normal use while almost two days with heavy usage.

Another notable feature of the Nubia N1 is its fingerprint sensor at the back that is claimed to unlock the smartphone in just 0.2 seconds.

Commenting on the launch, Eric Hu, Country Manager Nubia India said, “Consumption of data directly coincides with downloads, from videos, music, PDFs to our social media. Keeping in mind our consumers need the new Nubia N1 has 64GB internal storage. A phone is part of our personality and the new Nubia N1 in Black and Gold encapsulates beauty elegance and a refined style.”
[“source-ndtv”]