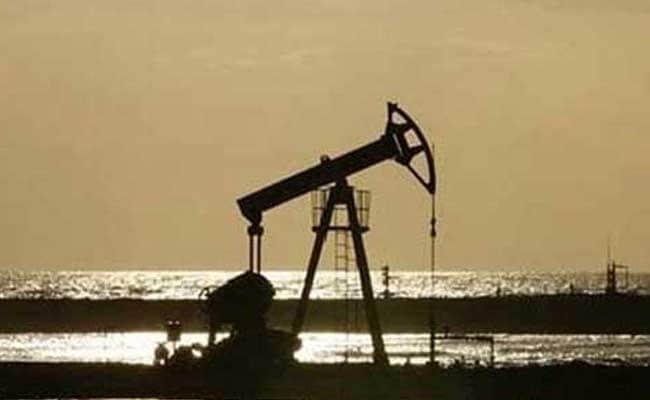 Analysts said that prices were being pulled down by the financial players who were switching positions from betting on price rises, or long positions, to positions that would benefit from price falls, known as shorts.

Hedge funds and other money managers cut their bullish bets on crude oil by 22 million barrels over the seven days ending on July 5.

This means that these financial players have cut their net long positions in crude futures and options by almost a quarter, from 633 million barrels to 485 million, over the last four weeks.

“Oil prices continued their period of weakness as investors remained concerned that increasing exploration activity in the U.S. would see U.S. production and inventories remain high. Signs of an end to several supply disruptions and a stronger U.S.-dollar also played their part in keeping sentiment bearish,” ANZ bank said on Tuesday.

Physical markets were also weak, with Asian oil refiners processing less crude as they grapple with margins that plunged to five-year lows after the region was flooded with supply of refined products and as slowing economic growth hits demand for fuels.