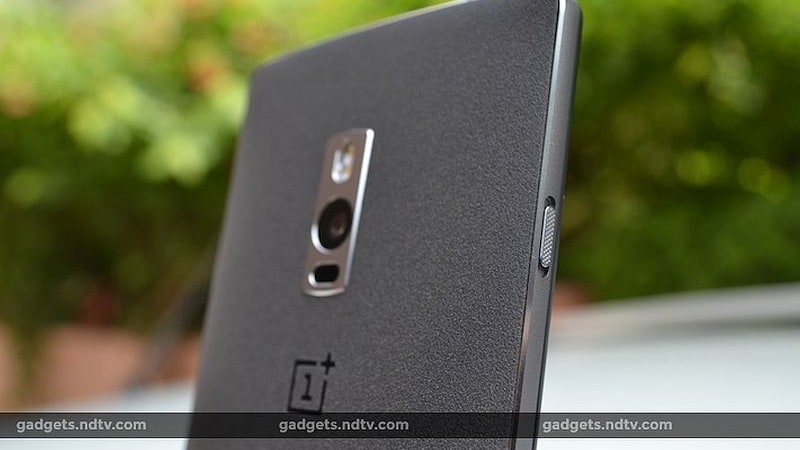 OnePlus has started rolling out OxygenOS 3.1.0 update to OnePlus 2 users, containing both QuadRooter patch and August security patch. The update contains other fixes and improvements but most importantly brings these two security patches to the smartphone.

As per the change log posted by the company on its official forum, the OxygenOS 3.1.0 update brings along fixes for some notification issues, delivers improved performance in Doze Mode, and addition of media sound toggle for alert slider.

Moreover, the OxygenOS 3.1.0 update fixes the silent mode issue associated with alert slider. Apart from the aforementioned changes, the firmware brings along certain other bug fixes as well.

The QuadRooter issue that the update claims to patch is a set of four vulnerabilities that affects Android devices built on Qualcomm chipsets. According to the Check Point research team, which first highlighted the issue last month, if any one of the four vulnerabilities is exploited, an attacker can trigger privilege escalations for the purpose of gaining root access to a device.

“An attacker can exploit these vulnerabilities using a malicious app. Such an app would require no special permissions to take advantage of these vulnerabilities, alleviating any suspicion users may have when installing,” Check Point mobile research team pointed out in its report.
The company has clarified in its post that as usual, the update rollout will be incremental and should show up for most users soon enough.

[“source-ndtv”]
'QuadRooter' 2 3.1.0 and More OnePlus OxygenOS Patch Receiving Starts Update With 2016-09-07
srijita
to in With for and of on India The Launched at Samsung Launch A iPhone Android Galaxy More Apple New Rs Be 7 Price Google