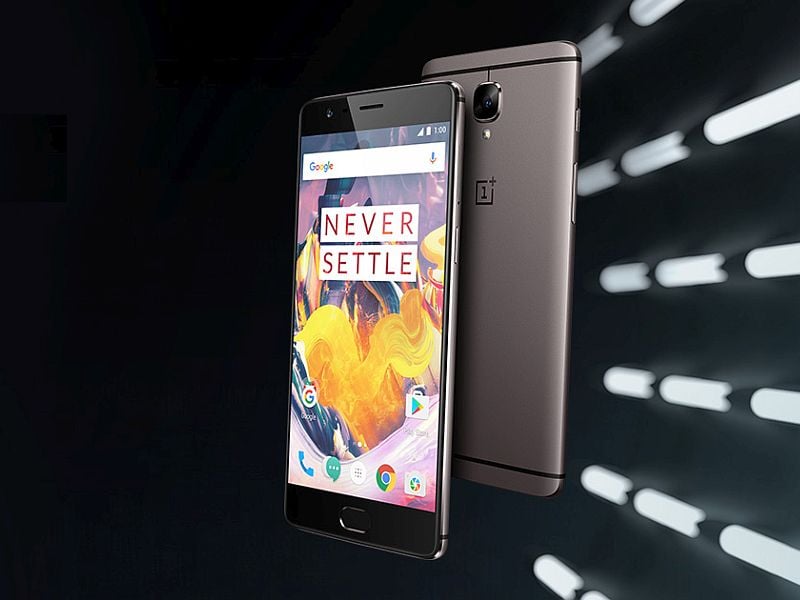 The mid-cycle upgrade to the flagship OnePlus 3 smartphone, OnePlus 3T, will go on sale early in India for Amazon Prime members on Monday. To reiterate, exclusive sale will be limited to Amazon Prime members while the regular sale will take place on Wednesday. The new OnePlus 3T has been priced at Rs. 29,999 for the 64GB inbuilt storage model, and Rs. 34,999 for the 128GB storage model, making it the most expensive OnePlus device yet.

The OnePlus 3T Early Access Sale for Prime members will be held between 2pm and 3pm IST on Monday by Amazon India. “Due to limited quantities, members will be able to avail this offer while stocks last,” Amazon notes on its FAQs page. The company has also clarified that those users who are using their free trial for the Prime service will be able to take part in this sale as well.
The online retailer has also confirmed that even Prime members will require registering on the website to take part in the early access sale. It also said that being a Prime member does not guarantee that the user will be able to purchase the smartphone through the early access sale, as stocks are limited.

The new OnePlus 3T smartphone features upgrades over its predecessor, the OnePlus 3 (Review), which was launched in June this year. The biggest differences between OnePlus 3T and OnePlus 3 are the inclusion of a faster SoC, a higher resolution front camera, a larger capacity battery, and increased inbuilt storage.

OnePlus earlier announced its December Dash sale that will be held through the month and allows registered users with a chance to win OnePlus 3T smartphone at just Re. 1 from the company’s online store.