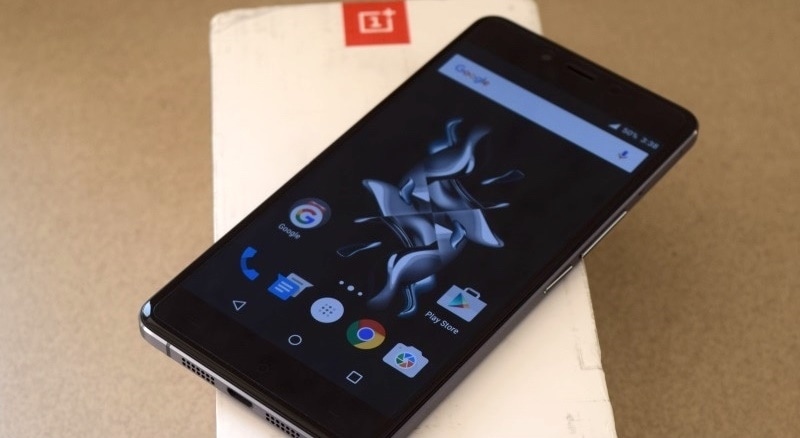 OnePlus has begun rolling out the OxygenOS 3.1.2 stable upgrade on OnePlus X that includes Android 6.0.1 Marshmallow, the October Android security patch, and a number of new features. The rollout will reach OnePlus X users through an OTA (over-the-air) update gradually. A few users should be getting the update starting Wednesday, and broader rollout will follow in the coming days.

In addition to finally bringing the Android 6.0.1 Marshmallow to the OnePlus X, the OxygenOS 3.1.2 update brings a number of changes and other new features to the OnePlus X. User will receive new icon packs, an improved UX, and wallpaper picker in the set of launcher upgrades on their devices. A new settings panel along with new native Android app permissions will be included in the update.

OnePlus has also added its own OnePlus Music Player and OnePlus Gallery for the OnePlus X in its new update. There is a new Alert Slider settings with more customisation options on the phone. Of course, the Android security patch for October is included in the OxygenOS update along with general bug fixes, the company announced in its forum thread.

OnePlus, earlier this month, rolled out the OxygenOS 3.2.6 update for the OnePlus 3 to bring improvements to camera quality, fixes green/ yellow issue, brings optimised white balance, and improved 1080p video recording. Also earlier this month, the OnePlus 2 began receiving the OxygenOS 3.1.0 update that contained the QuadRooter and August Android security patch. The QuadRooter issue that the company fixed in this patch was a set of four vulnerabilities that affects Android devices built on Qualcomm chipsets.

[“source-gadgets.ndtv”]
3.1.2 6.0.1 Android Finally Gets Marshmallow OnePlus OxygenOS Update With X 2016-09-30
srijita
to in With for and of on India The Launched at Samsung Launch A iPhone Android Galaxy More Apple Rs New Be 7 Price Google