Oppo F1 Plus Launched in India: Price, Specifications, and More 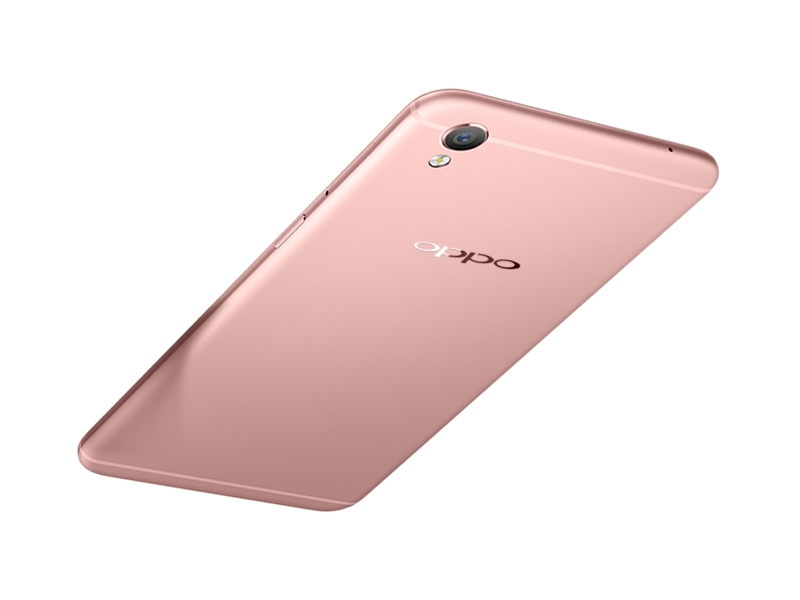 Oppo has launched its ‘selfie expert’ smartphone in India – the Oppo F1 Plus. Priced at Rs. 26,990, the camera-focused smartphone will be available from mid-April in Gold and Rose Gold colour variants. The smartphone is in fact the Oppo R9 that was launched in China in March, but has been re-branded for international markets.

The highlight of the Oppo F1 Plus is its 16-megapixel front camera, which features a 78.1-degree wide-angle lens and an f/2.0 aperture. On the rear, the Oppo F1 Plus sports a 13-megapixel camera with LED flash, with an f/2.2 aperture. It features PDAF (phase detection autofocus) and 4K video recording.

The smartphone sports an obvious design similarity to the iPhone 6, and sports a fingerprint scanner on the home button right below the display that the company touts will unlock in just 0.2 seconds. The R9 features a 5.5-inch full-HD (1080×1920 pixels) Amoled display.

Under the hood, the Oppo R9 is powered by an octa-core MediaTek Helio P10 MT6755 processor clocked at 2GHz, and is coupled with 4GB of RAM. It runs ColorOS 3.0 based on Android 5.1.1 Lollipop.

The Oppo R9 will be available in just 64GB storage version, and is backed by a 2850mAh battery. It comes with dual-SIM and come with hybrid SIM slot which means they also support expandable storage via microSD card (up to 128GB).

Similar to other Oppo devices, the R9 supports VOOC flash charge that is claimed to offer up to 2 hours of talk time in just 5 minutes for charging. Connectivity options on the smartphone include 4G with VoLTE support, 3G, Wi-Fi, Bluetooth, GPS/ A-GPS, and Micro-USB.