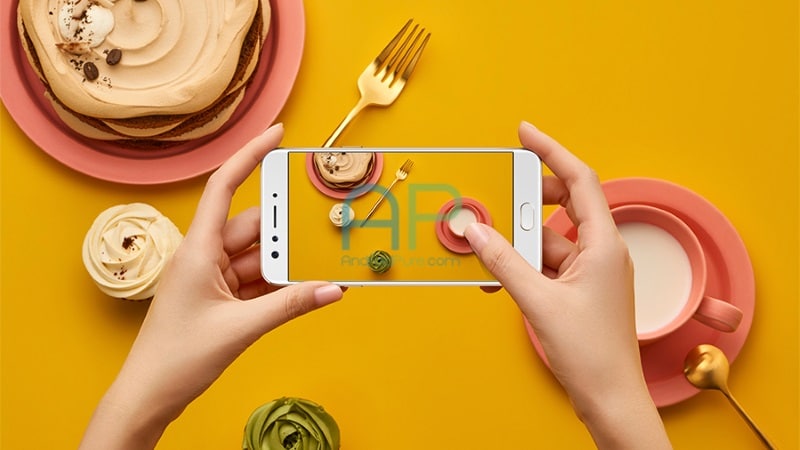 While Oppo launched its Oppo F3 Plus smartphone in India last month, the company is now gearing up to launch the standard version of the smartphone, aptly named Oppo F3, on Thursday in the country. Just ahead of smartphone’s official launch, the press renders and promotional images for the smartphone have now been leaked on the Internet.

Oppo F3 smartphone’s renders and promotional images, obtained by AndroidPure, reveal the entire design of the device from back as well as front. If you were expecting a drastic design change from the company, you are likely to be left disappointed as the Oppo F3 seems to carry the same design as some of the previous smartphones from the company. The promotional images show a single 13-megapixel rear camera unit with LED flash and antenna lines at the top and bottom of the device at the back. Notably, the stand-out feature on the Oppo F3, the dual-camera setup (16 megapixel + 8 megapixel) at the front, can also be seen from the leaked images. 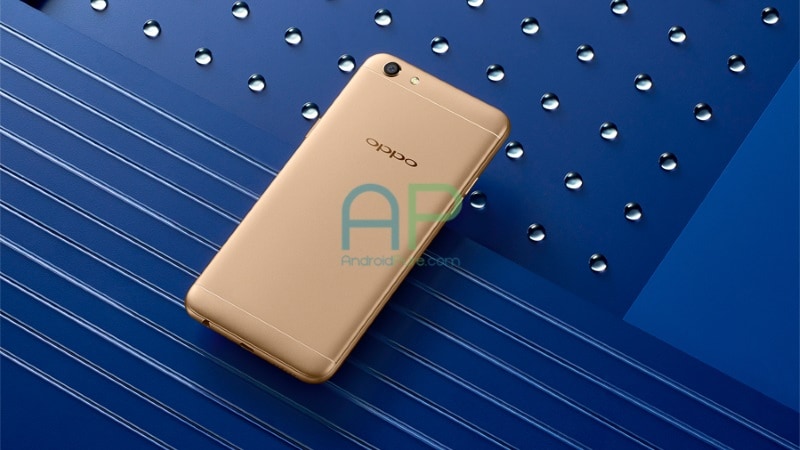 Earlier, the specifications of the smartphone were spotted on benchmark websites, suggesting that it will run Android 6.0 Marshmallow out-of-the-box. The Oppo F3 is expected to sport a 5.5 inch full-HD (1080×1920 pixels) display with Corning Gorilla Glass 5 protection. The phone has been tipped to be powered by an octa-core Mediatek MT6750T SoC coupled with 4GB of RAM.

The Oppo F3 is expected to come with 64GB of built-in storage, expandable storage via microSD card. The phone has also been tipped to come with a hybrid dual-SIM slot as well. It is said to sport a 3200mAh battery, measure 153.3×75.2×7.3mm, and weigh 153 grams. In terms of connectivity, the smartphone is expected to offer options including 4G VoLTE, Wi-Fi 802.11ac (dual-band), GPS, and Bluetooth 4.1.