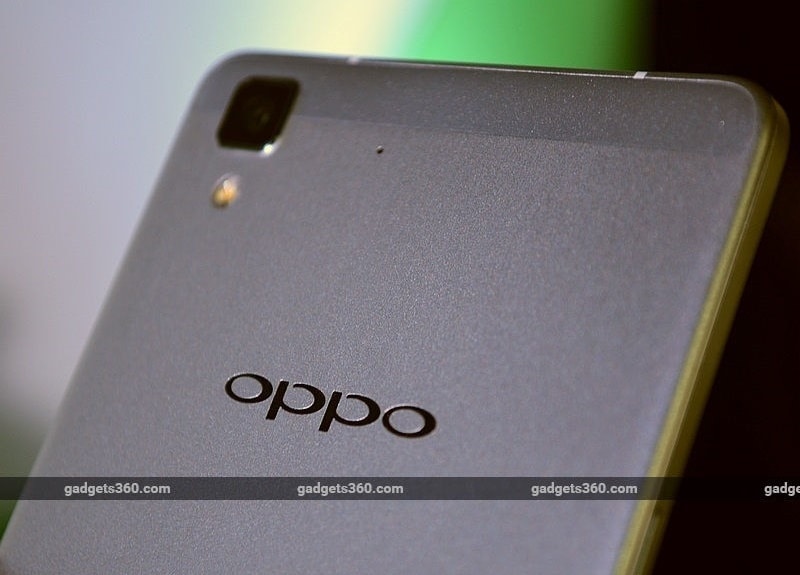 Betting big on the booming Indian smartphone market, Chinese smartphone maker Oppo is planning an industrial park in Greater Noida which will house a manufacturing unit.

“We already have a production unit in India and the SMT (surface-mount technology) centre is now undergoing the furnishment…it will be finished in February. Also, with regard to the industrial park, we will have the agreement signing press conference at the end of next month,” Sky Li, vice president of Oppo and managing director of international mobile business and President of Oppo India.

He said the industrial park is spread over 1,000 acres and entails investment of about 1.5 billion RMB (Renminbi) yuan or about $216 million (roughly Rs. 1,465 crores).

Oppo already has manufacturing operations in Noida. Exuding confidence on the company’s positioning in the Indian market on the strength of products like Selfie Expert smartphones, Li said Oppo will focus on user experience for gaining marketshare.

“Unlike many other companies we do not pursue high volume of shipments or scale of our enterprise…but we focus on creating strong products for users…We are creating a trend for the industry and many are following our footsteps on the selfie functionality. Our positioning (in the market) is correct and precise, and that is giving credit to our market research,” Li said.
India has overtaken the US in 2016 to become the world’s second-largest smartphone market with an installed base of 275 million devices, according to global industry body GSMA.

GSMA has predicted that India – which is currently also the second-largest mobile market globally – will have nearly one billion mobile subscribers by 2020, from 616 million unique users in June 2016.

GSMA forecasts that improving affordability, falling device prices and operator investments in network coverage and quality would help deliver an additional 330 million unique subscribers in India by 2020, lifting the country’s penetration rate to 68 percent of the population (up from 47 percent in 2015).
Given the ongoing technology shift to mobile broadband services, the number of 3G/4G mobile broadband connections is forecast to reach more than 670 million by 2020. Asked about the capacities being built in the new industrial park and the completion timelines, Li said that the project would be spread over different phases.

“We will separate the project into different stages but our aim is to have the capacity of 50 million, and the ultimate goal is 100 million units,” Li said.

Oppo expects the operations in the proposed industrial park to commence in the next 2-3 years. Li said the company will continue to play in the mid to high-end range, in the smartphone market.

“With regard to competitive products in the Indian market, our target groups are young and fashionable people who are seeking a quality life…so this will differentiate our target user groups from other competitors. Because we have such kinds of users groups, our products will be mid to high end products not low end of the market,” he said.

On whether the company has plans to set up a full-fledged Research and development centre in India, Li said while the company intends to recruit local software team and the mobile internet development team there were not concrete timeline.

“For India, now we already have our marketing centre, have manufacturing centre and we also have testing group. We will also be recruiting the local software team and the mobile internet development team. It takes time to develop the Indian team, but we will not be able to comment on the precise time,” Li pointed out.