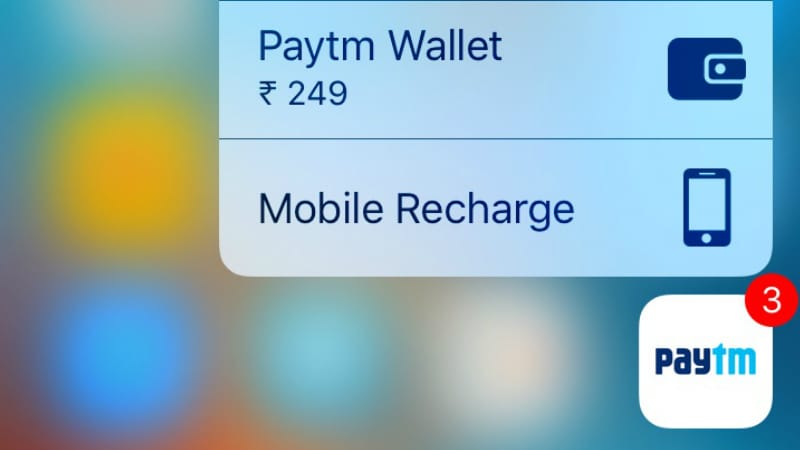 From the cash shortage situation that has occurred due to the demonetisation of Rs. 500 and Rs. 1,000 notes, Paytm has been attracting a lot of customers to its platform. The digital wallet industry thinks that this move from PM Narendra Modi is a ‘surgical strike on cash’, and will heavily boost the adoption of digital wallets in the country. The sudden demonetisation has caused havoc, with long queues now a regular affair outside banks for deposits, and outside ATMs for withdrawals. To cushion the first pain point, Paytm has introduced a new way for customers and merchants to put money in their bank account, eliminating the need to stand in long queues every day.

In a blog post on Sunday, Paytm announced a flat 1 percent fee to transact money from their wallets to their bank accounts. Unlike previously, all KYC (know your customer) compliant or non-compliant users will now be able to transfer the money without any hassle. For all new members without KYC completed formalities, there will be a three-day wait period, after which they can transfer the money to their bank accounts. All new KYC completed members can immediately transfer their money for the above mentioned 1 percent transaction fee.

Paytm has issued a minimum ceiling cap of Rs. 100 for wallet to bank transfer as well. Earlier, Paytm used to charge 1 percent fee from all members who had completed their KYC formalities, and 4 percent from those who hadn’t. Furthermore, the wait period for new members was 45 days.

This move is to obviously encourage more merchants to accept payments through Paytm, now that depositing cash into their accounts is a tedious task. At just a 1 percent fee, the amount will automatically be transferred to the account through the Paytm wallet directly. The company claims that over 850,000 merchants and 30 million users have used Paytm in the last three days for making payments.
[“source-ndtv”]