Why Some People are More Prone to Anxiety 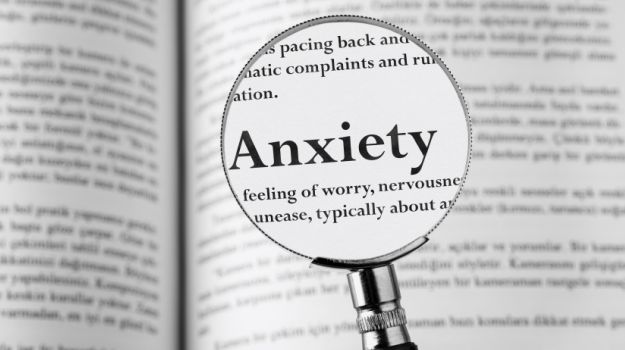 People suffering from anxiety perceive the world in a fundamentally different way than others, a finding that may help explain why certain people are more prone to anxiety.

The research shows that people diagnosed with anxiety are less able to distinguish between a neutral, “safe” stimulus (in this case, the sound of a tone) and one that had earlier been associated with gaining or losing money.

In other words, when it comes to emotionally-charged experiences, they show a behavioural phenomenon known as “over-generalisation”, said the team from the Weizmann Institute of Science in Israel.

“We show that in patients with anxiety, emotional experience induces plasticity in brain circuits that lasts after the experience is over,” said lead researcher professor Rony Paz.

The result is an inability to discriminate between the experience of the original stimulus and that of a new, similar stimulus.

“Therefore, anxiety patients respond emotionally to the new stimuli as well and exhibit anxiety symptoms even in apparently irrelevant situations. They cannot control this response: it is a perceptual inability to discriminate,” Paz added in a paper reported in the Cell Press journal Current Biology.

To reach this conclusion, Paz and colleagues trained anxiety patients to associate three distinct tones with one of three outcomes: money loss, money gain or no consequence. In the next phase, the participants were presented with one of several new tones and were asked whether the tone was one they had heard before while in training.

Functional magnetic resonance images (fMRIs) of the brains of people with anxiety and those of healthy controls revealed differences in the activity of several brain regions. These differences were mainly found in the amygdala, a region related to fear and anxiety, as well as in the primary sensory regions of the brain.