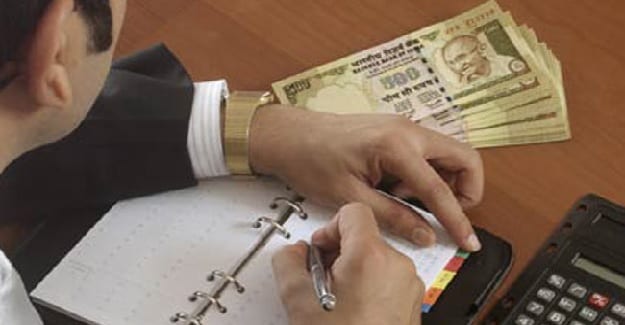 The proposal to tax EPF withdrawals, according to the tax bracket of employees, could set back employees by lakhs of rupee, according to calculations.

If a 25 year-old with a monthly salary of Rs. 15,000 (basic pay) contributes 12 per cent of his salary to EPF and a similar contribution is made by the employer, then the employee will have Rs. 3.2 crore in his EPF kitty on retirement at the age of 58.

The first assumption in the calculation is the employee’s PF deposit would earn the current rate of 8.8 per cent interest rate for the entire period. The second assumption is the person’s salary will grow at the rate of 10 per cent per annum.

If the person falls in the highest tax bracket of 30 per cent at the time of retirement, he will have to pay around Rs. 56 lakh as taxes on 60 per cent of his accumulated EPF corpus. The remaining 40 per cent will be tax free. So he will end up with Rs. 2.6 crore against his overall EPF investment of Rs. 3.1 crore over 33 years.

The calculation is also based on assumption that the entire contribution is made after April 1, 2016, as the proposed tax rule doesn’t apply to the amount contributed to EPF before April 1, 2016.

The government has also said that if a person wants to avoid paying tax, he or she can invest the 60 per cent of the corpus in annuity pension plans.