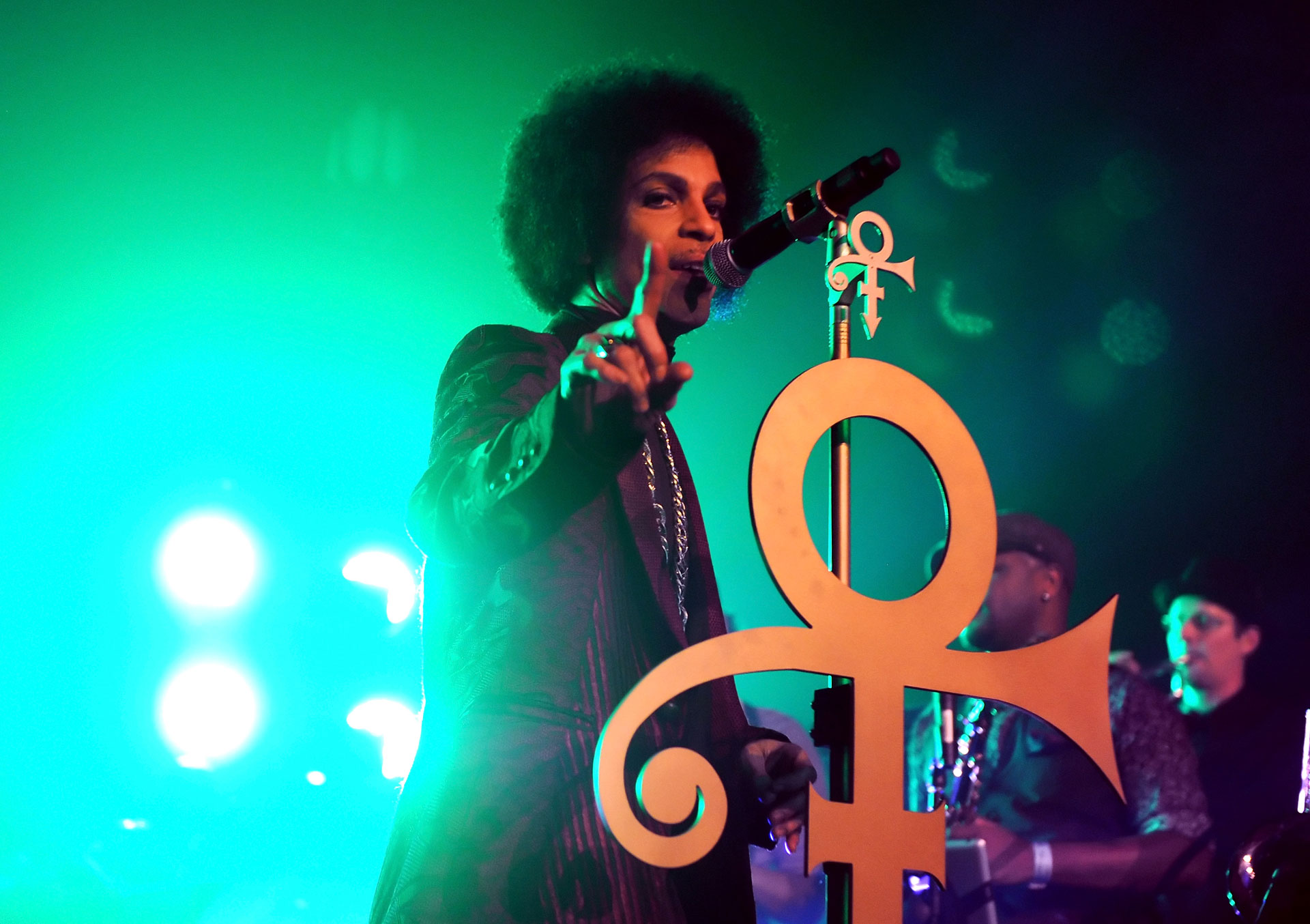 Dearly beloved, we are gathered here today to binge-watch some Prince videos.

Music superstar Prince may have fought hard during his life to keep his music off of online outlets, but 15 months after his death, his estate is embracing them.

A half-dozen of His Royal Purpleness’s greatest hits appeared on a YouTube channel bearing his name over the weekend. Among the selections on the site are “Let’s Go Crazy,” “When Doves Cry,” (both the official music video and an extended version) and a live performance of “I Would Die 4 U.”

The abrupt about face on video streaming just so happens to come soon after a Deluxe 3 CD/1-DVD edition of Purple Rain hit store shelves. That set featured both a 2015 remastered version of the iconic album, unreleased songs, and a rare DVD of Prince and the Revolution performing live from 1985.

Prince was a vehement opponent of YouTube when he was alive, saying (via now deleted tweets) that the site failed to pay equitable licensing fees.

The sanctioning of Prince videos on YouTube comes just a few months after his discography slipped back onto streaming services. It had previously only been available on Tidal.