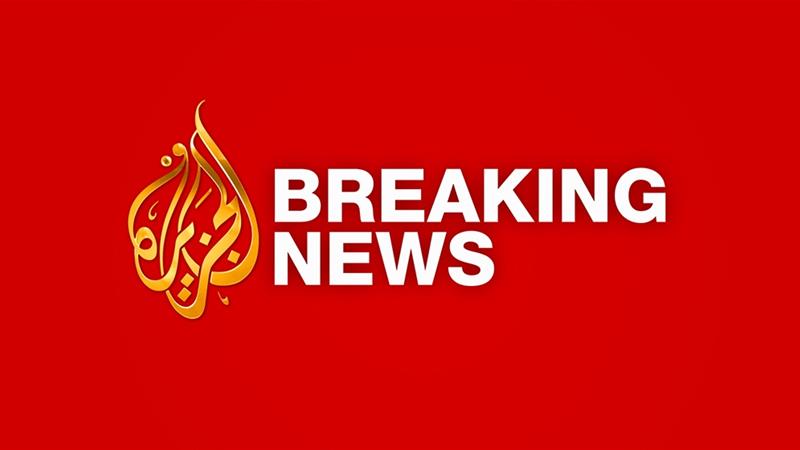 Qatar’s Ministry of Interior says experts now have evidence of the source of the cyberattack on the country’s official media which occurred in late May.

In a press conference in Doha on Thursday, officials said the hacking of Qatar News Agency accounts took place in coordination with, and through, one of the blockading states.

“The hackers had total control of the QNA network, including the related accounts, websites and related social platforms,” Lt. Col. Ali Mohammed Al-Mohannadi, head of the ministry’s technology division said.

“This was meant to fabricate and post the false reports, which were attributed to His Highness, the Emir.”

The hacking reportedly lasted for about three hours starting late night on May 24 to the early hours of May 25, before the state media’s IT experts managed to take back control of the site.

In a video presentation, the ministry also said that investigators as early as April, hackers have already “infiltrated” the QNA network “using VPN software, and scanned the website.”

The ministry said the hackers “exploited” a loophole in the network’s system, and installed “malicious programmes”, that were then later used to carry out the publishing of the “false stories”.

Investigators also reportedly traced the IP address linked to the hacking “within the range of the countries imposing the blockade.”

Addresses, passwords and emails of all the employees of the state news agency were also collected.

The ministry officials did not name Qatar’s neighbouring state involved in the hacking, but an earlier Washington Post report said the United Arab Emirates arranged the operation.

The Post reported that US intelligence officials learned of newly analysed information that showed that senior UAE government officials discussed the planned hacks on May 23, the day before the alleged hacking occurred.

The officials said it was unclear if the UAE hacked the websites or paid for them to be carried out, the newspaper reported. The Post did not identify the intelligence officials it spoke to for the report.

UAE Ambassador to the US Yousef al-Otaiba had denied the report in a statement, saying it was “false”.