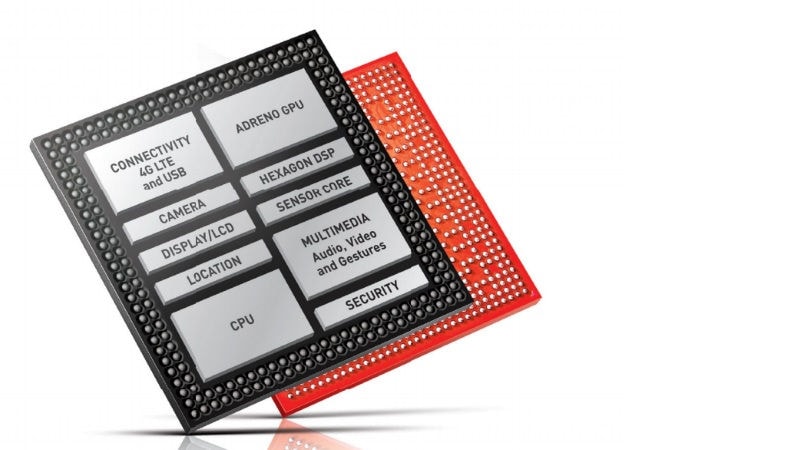 The Snapdragon 835 also supports the new Quick Charge 4.0 feature, which is promised to deliver up to 5 hours of battery life in just 5 minutes of charge time. The company also suggested that a typical smartphone battery will charge up to 50 percent in 15 minutes.
Phonearena cited a benchmark result earlier this month which suggested that the Snapdragon 835 chip features an octa-core processor clocked at 2.2GHz.
The benchmark test also revealed that the new Adreno 540 GPU scored about 30 percent higher than the Adreno 530 in Snapdragon 821. However, the clock speed and GPU are yet to be confirmed by Qualcomm. The company could throw some light on both along with some other information at CES 2017.

The upcoming Samsung Galaxy S8 and LG G6 flagships are likely to be the first to sport Qualcomm’s latest SoC in 2017. In just a few days we’ll know from Qualcomm just what we can expect from its newest chip and upcoming Android flagship devices in 2017.
[“source-ndtv”]