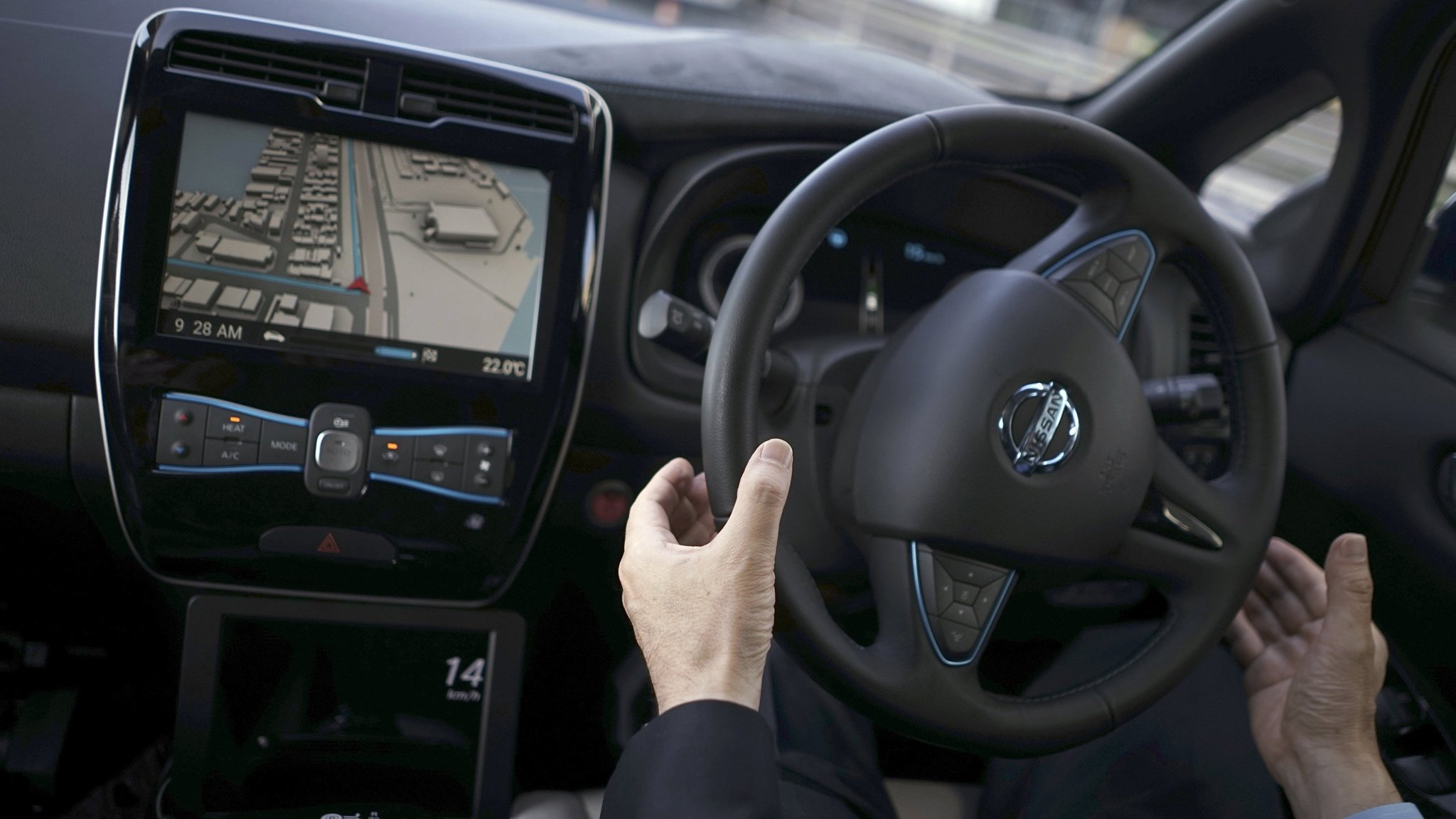 The funding of car technology-related start-ups reached an all-time high of $1.6bn during the first half of this year © AP

A new wave of venture capital focused on the car technology sector is sweeping across Silicon Valley, with $220m in new funding announced this week by two separate groups, the Toyota Research Institute and AutoTech Ventures.

The latest investment comes after funding of car technology-related start-ups reached an all-time high of $1.6bn during the first half of this year, according to data from CB Insights. The advent of autonomous vehicles has fuelled a rush by carmakers and venture firms to invest in transportation technologies.

With a growing number of specialised venture funds dedicating themselves to car technology — a field that spans everything from machine learning and mapping, to logistics and parking services — their approaches are starting to diverge. One camp of investors is more focused on transportation services viable in the near-term, while the other is betting on a utopian vision of fully self-driving vehicles.

AutoTech, a new Silicon Valley venture firm, is in the first camp and announced the close of its first fund of $120m on Wednesday.

Co-founders Alexei Andreev and Quin Garcia said they are looking for start-ups that can help alleviate today’s transportation problems, such as parking, leasing, insurance or car repair.

“We have to think about how to make money in the next 10 years, and in our view, full Level Five autonomous vehicles and flying cars is more than that 10-year horizon,” Mr Garcia said, referring to cars that can completely drive themselves. “We don’t want to invest in a company whose success is predicated on full adoption of autonomous.”

AutoTech said investors in the fund include industry stalwarts such as Borg Warner, the car components manufacturer, as well as car dealership groups, trucking groups and car repair companies. Japanese carmaker Nissan was also an investor in the fund, according to people familiar with the matter.

Meanwhile the Toyota Research Institute launched a $100m artificial intelligence fund on Tuesday, called Toyota AI Ventures, which will invest in early stage start-ups working on technologies relevant to autonomous driving and robotics. The $100m in funding is part of the initial $1bn that Toyota has committed to fund the TRI

Problems like power efficiency, automotive grade sensors, training simulations, and the automatic labelling of data, are areas of particular interest right now, said Gill Pratt, head of the TRI. “We have particular technical problems that we think it would be great for someone to solve,” said Mr Pratt. “The whole reason we are setting up this fund is because we don’t think we can do it ourselves.”

Some in the Valley are worried the autonomous driving sector has become an overhyped “gold rush.” Global investment in autotech start-ups in the first half was double last year’s total of $790m for the same period, CB Insights said. Deal volume also hit a record high, with 35 investments made during the second quarter, according to their data.

“The world is awash in cash, and venture cash in particular,” acknowledged Mr Pratt. “But it is not awash in companies that make 10m cars a year,” he said, referring to Toyota, “so I hope that our money can be a smarter choice for some of the start-ups.”