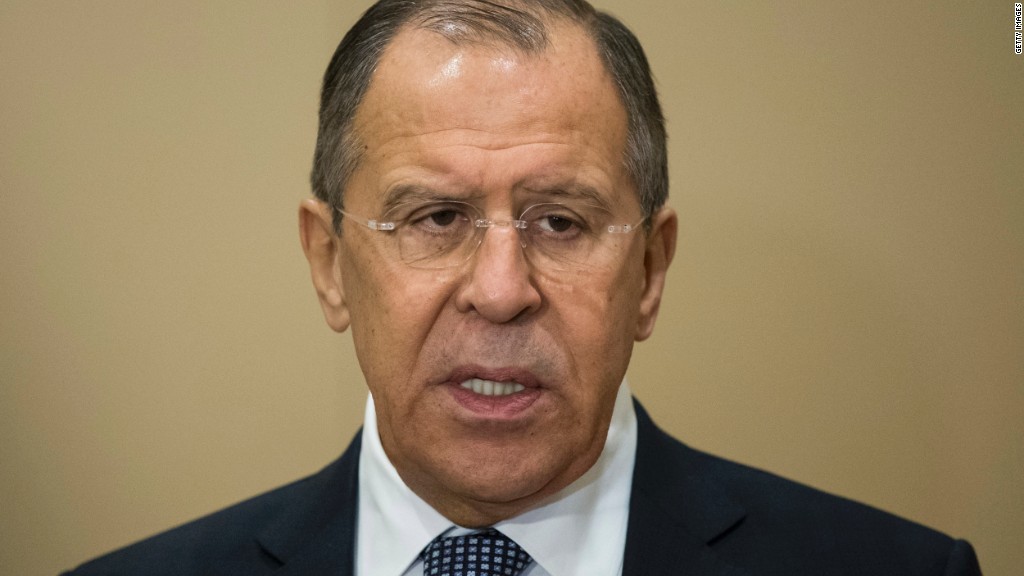 Russia is back in the top ranks of military spenders.

The country boosted its military spending to $69.2 billion in 2016, according to a new report from the Stockholm International Peace Research Institute (SIPRI). The 5.9% increase landed Russia behind only the United States and China in the ranking of top spenders.

Putin’s plans were interrupted by Russia’s deep economic crisis and a collapse in the value of the ruble in 2015. With spending depressed, Russia slipped behind Saudi Arabia and into fourth place in the ranking.

The Russian economy now appears to have turned a corner. After a lengthy recession, it returned to growth in the final quarter of 2016.

The country is making up for lost time: Military spending made up 5.3% of its economy in 2016, the largest share of production since Russia became an independent state in 1991.

Russia is active in the conflict in Syria, and it maintains military installations in the country. The U.S. and European Union both imposed sanctions on Russia after it annexed Crimea in 2014.

With Russia resurgent, spending by countries in central Europe jumped by 2.4% in 2016.

“The growth in spending by many countries in central Europe can be partly attributed to the perception of Russia posing a greater threat,” said Siemon Wezeman, a senior researcher at SIPRI.

Saudi Arabia, meanwhile, slumped to fourth in the 2016 rankings after it cut military spending by $25.8 billion.

The country is currently engaged in a conflict in Yemen. But SIPRI said that many oil producers, including the de facto OPEC leader, were forced to reduce military spending because of a collapse in oil prices.

Related: How NATO is funded and who pays what

The U.S. remained the world’s biggest military spender in 2016, with total expenditure growing by 1.7% to reach $611 billion. It was the first annual increase after five consecutive declines, the report said.

China was the runner up with $215 billion in outlays. Its 5.4% growth rate was much lower than in previous years, SIPRI said.

The Swedish think tank said that global military spending increased to $1.7 trillion in 2016. Outlays grew in Asia, Europe and North Africa, but fell in the Middle East and South America.