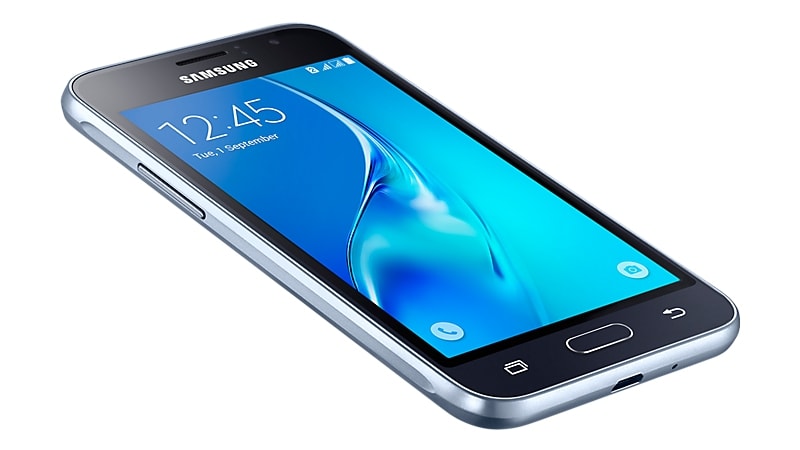 Samsung on Friday launched a new budget 4G smartphone in India – the Samsung Galaxy J1 (4G). Priced at Rs. 6,890 (best buy), the smartphone will be available to buy soon from physical retailers in the country. It is listed in Gold, Black, and White colour variants on the Samsung India site.

The Samsung Galaxy J1 (4G) aka Samsung Galaxy J1 4G (J120G) is an Android 5.1 Lollipop-based smartphone that supports dual-SIM cards (both Micro-SIM). It sports a 4.5-inch WVGA (480×800 pixels) Super AMOLED display and is powered by a 1.3GHz quad-core processor coupled with 1GB of RAM.

It sports a 5-megapixel autofocus rear camera with LED flash and also houses a 2-megapixel front camera. There is 8GB of inbuilt storage on board the handset, which supports expandable storage via microSD card (up to 128GB). The Samsung Galaxy J1 (4G) measures 132.6×69.3×8.9mm and weighs 131 grams.