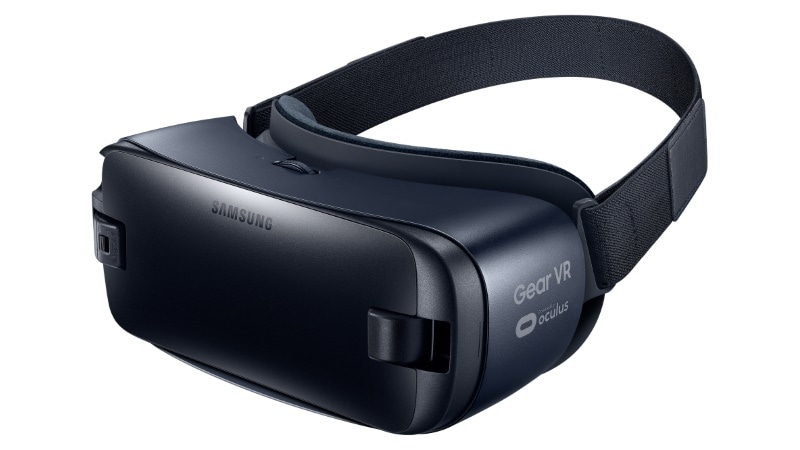 To compensate those who pre-booked the Galaxy Note 7 in India for the already announced delay in shipments due its worldwide recall, Samsung has announced it will be bundling the new Gear VR headset for free with the headset when it finally ships.

Customers who pre-booked the Samsung Galaxy Note 7 will also get a $50 (roughly Rs. 3,300) Oculus content voucher. The South Korean consumer electronics giant has updated its pre-book information page with the information.

To recall, customers who pre-booked the Samsung Galaxy Note 7 were initially offered the new Gear VR headset with a discount as their pre-booking incentive. Priced at Rs. 7,290, pre-booking customers were offered a discounted price of Rs. 1,990.

Early this month, soon after reports started coming in of Galaxy Note 7 smartphones exploding, Samsung announced it was delaying sales until it discovered the cause of the issue. The company later identified a battery fault in some units to be the cause of the fire hazard.
The global recall of the Samsung Galaxy Note 7, which involves roughly 2.5 million already shipped devices, is estimated to cost the company nearly $1 billion. Of course, this is a measly fraction of the company’s projected income for the year, and some costs are expected to be borne by the offending battery affiliate – Samsung SDI.

The Samsung Galaxy Note 7 was launched in India at Rs. 59,990, and was due to become available from September 2. The variant due to launch in India was a dual-SIM one.

[“source-gadgets.ndtv”]
7 Customers Free Galaxy Gear in India Note offered Recall Samsung to VR 2016-09-12
srijita
to in With for and of on India The Launched at Samsung Launch A iPhone Android Galaxy More Apple Rs New Be 7 Price Google