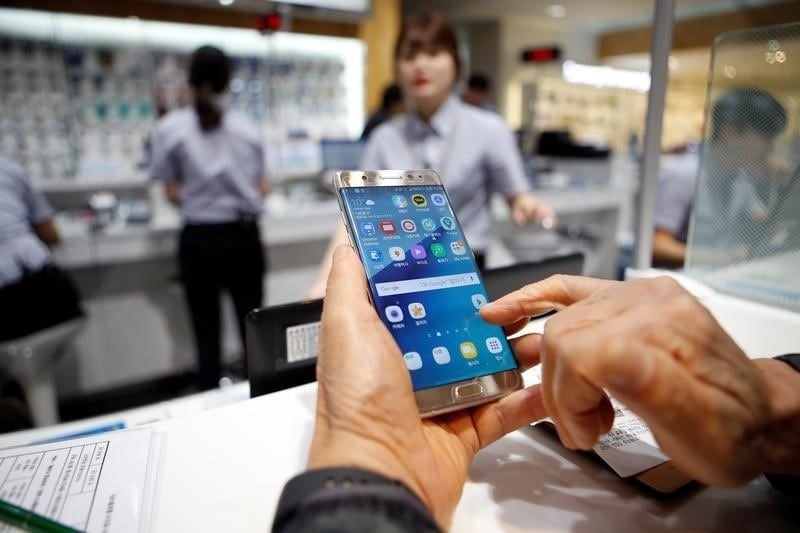 In a bold move, Samsung is not planning to discontinue its Note series, and will launch its Samsung Galaxy Note 8 later this year. The news comes from none other than Samsung’s mobile chief DJ Koh, killing all rumours of the death of the Note series.

Koh told CNET that the Note series has a lot of loyalists, and the company plans to unveil the Note 8 this year. He further says that, “I will bring back a better, safer and very innovative Note 8.”

This is a bold step from Samsung, seeing the bad reputation the Note brand now has, because of last year’s mishap. The company had to make several apologies to its customers, lose billions of dollars in profits, and conduct a historic worldwide recall of its exploding Note 7 units. Many, at that time, were convinced that Samsung would put the lid on its Note series altogether moving forward. But that clearly is not happening.
Koh has reasons to believe that the Note series is still very popular among people. “We found through the investigative process, we knew there are lots and lots of loyal Note customers,” he told the publication. Apart from the fact that the company is bringing the Galaxy Note 8, there is little that is known about the device.

For now, the company is busy with the Samsung Galaxy S8. The device is expected to launch sometime in mid-April, and it is tipped to ditch the Home Button, sport a pressure sensitive large dual edged display, have a dual camera setup at the back, and a dedicated hardware button for its new AI assistant Bixby.
[“source-ndtv”]