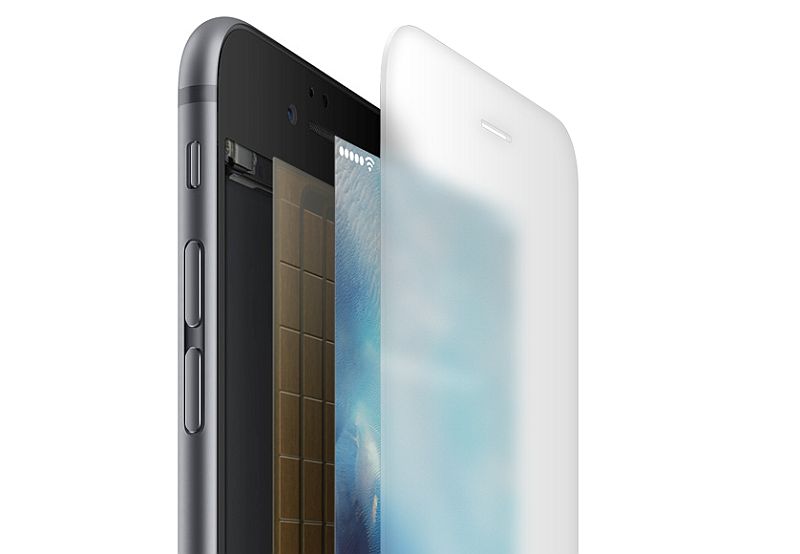 Apple has for some time been rumoured to shift from use of LTPS (low-temperature poly-silicon) LCD (liquid crystal display) panels on its iPhones to flexible organic light emitting diode (Oled). A report earlier this year said that Apple may rely on Samsung to be the sole supplier of flexible Oled displays to the company. A Chinese report now claims that Apple has signed a contract with Samsung to get 100 million 5.5-inch Oled panels for 2017 iPhone. It adds that both the companies have agreed for a 3-year contract. 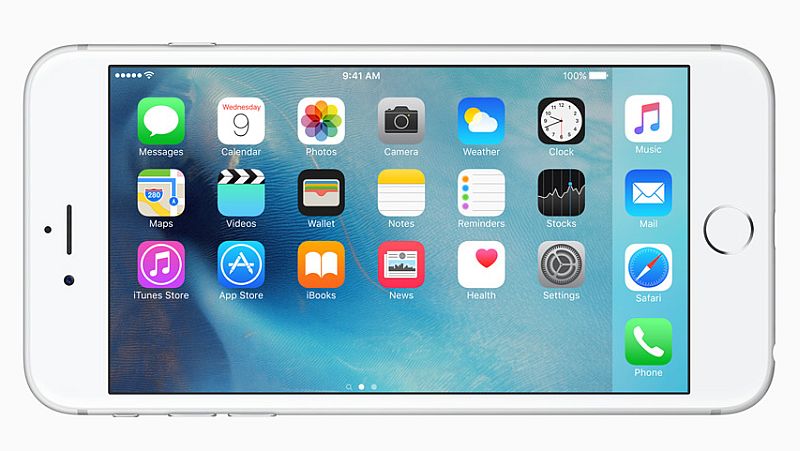 The report says that the Oled panels might be used in the iPhone models scheduled for 2017 release – implying the iPhone 7s and iPhone 7s Plus if Apple continues its current naming scheme next year. However, there is no confirmation whether the Oled panels will not be used in the smaller iPhone model – the potential successor of the iPhone SE. 9to5mac reports that the agreement between Apple and Samsung is worth around $2.59 billion. Samsung’s affiliate, Samsung Display, declined to confirm the deal with Apple for Oled panels.

Another report from Korea citing sources claims that Samsung may put up separate production lines to manufacture Oled panels for Apple’s iPhones.

According to the report, Samsung’s Oled facility for Apple is expected to be operational by second quarter of 2016 and is likely to have a production capacity of 120,000 panels per month.

“The new production line is expected to be located within the company’s A3 plant in Asan, South Chungcheong Province. The facility produces some 15,000 flexible OLED panels per month,” added report from Korea Herald.

[“source-ndtv”]
100 2017 5.5-Inch Displays for iPhone Make Million Oled Report Samsung to 2016-04-17
srijita
to in With for and of on India The Launched at Samsung Launch A iPhone Android Galaxy More Apple New Rs Be 7 Price Google