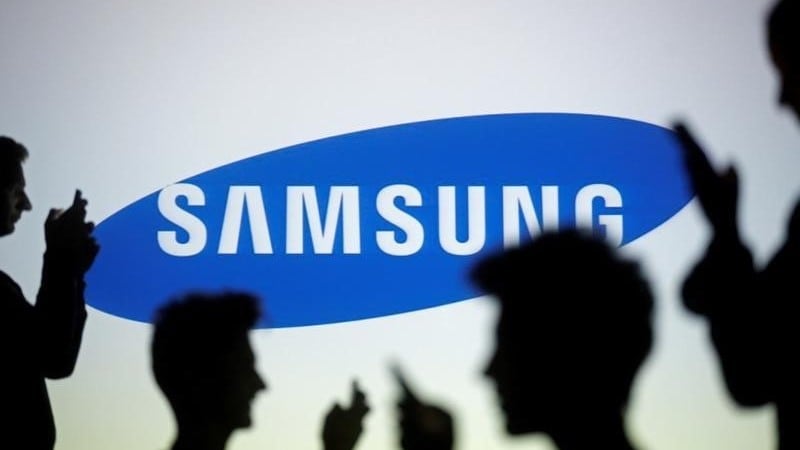 Samsung Electronics on Thursday reported an expected 30 percent profit plunge on the back of a highly damaging recall crisis that hammered the reputation of the world’s largest smartphone maker.

The third quarter earnings were announced just hours before the start of an annual shareholder meeting which was set to approve the latest step in a complex generational change of leadership at the family-run South Korean conglomerate.

Samsung said its operating profit for the July-September period stood at KRW 5.2 trillion ($4.6 billion or roughly Rs. 30,772 crores), compared with KRW 7.3 trillion a year ago.

The profit slump was in line with a revised earning estimate issued by Samsung two weeks earlier after it killed off its flagship Galaxy Note 7 smartphone due to devices overheating and bursting into flames.

The decision to discontinue production of a model aimed at competing with arch-rival Apple’s iPhone was a devastating move for a company that prides itself on the quality production of cutting-edge technology.

Scrapping the Galaxy Note 7 saw earnings of the company’s core mobile business drop off a cliff, with the mobile division’s operating profit for the third quarter down almost 98 percent from the previous quarter at just KRW 100 billion.Regaining confidence
In an earnings statement, Samsung said its mobile unit would focus on “expanding sales of new flagship products … as well as regaining consumers’ confidence.”

The impact of the Galaxy Note 7 debacle on the electronics giant’s brand name is still being calculated, with Samsung itself having predicted another $3 billion-plus in lost profits over the next two quarters.

“The mobile business hit bottom, but it should pull off a partial recovery in the fourth quarter where we will be looking for an operating profit of roughly KRW 2 trillion,” said Greg Roh, an analyst at HMC Investment Securities.

“But we’ll have to wait until the second quarter of next year for a full recovery with the launch of the Galaxy S8 smartphone in March,” Roh said.

“Samsung has lost consumer confidence, but I think it still has at least one more chance. Rather than rushing to release the next product, it should conduct a thorough inspection and explain the results of its investigation into the Galaxy Note 7,” he added.

As an illustration of the loss of prestige suffered by a company used to being treated as corporate royalty in South Korea, thousands of domestic Galaxy Note 7 customers are expected to join a class action lawsuit seeking compensation over the recall fiasco.

And one South Korean investment advisory firm went so far as to recommend shareholders vote on Thursday against the nomination to the Samsung Group board of vice chairman J.Y. Lee – the family-run firm’s heir apparent.

The crown prince
Lee is already vice chairman of Samsung Electronics and has gained influence since his father, Samsung patriarch Lee Kun-hee, suffered a heart attack and was hospitalised in 2014.

His elevation to the nine-member board is being seen as a coronation of sorts.

The founding Lee family controls the Samsung group companies, with interests that extend into financial services, hotels, biopharmaceuticals and fashion, through a complex network of cross ownership.

Samsung alone accounts for around 17 percent of South Korea’s GDP and the Galaxy Note 7 crisis has impacted the national economy, with the Bank of Korea adjusting its overall growth forecast.

Companies like Samsung are not used to dealing with public scrutiny, or indeed with uppity shareholders – but the handling of the Galaxy Note 7 recall placed its management style under a very harsh spotlight.

Despite the pall cast over the smartphone division, Samsung’s display and chip businesses – which supply screens and memory chips to TV makers and rival phone brands – held up well.

“In particular, demand for memory chips saw a remarkable increase, due mainly to high-density, high-performance mobile and server products,” the company said.

Operating profit in the semiconductor division stood at KRW 3.37 trillion in the third quarter, up 28 percent from the previous quarter.