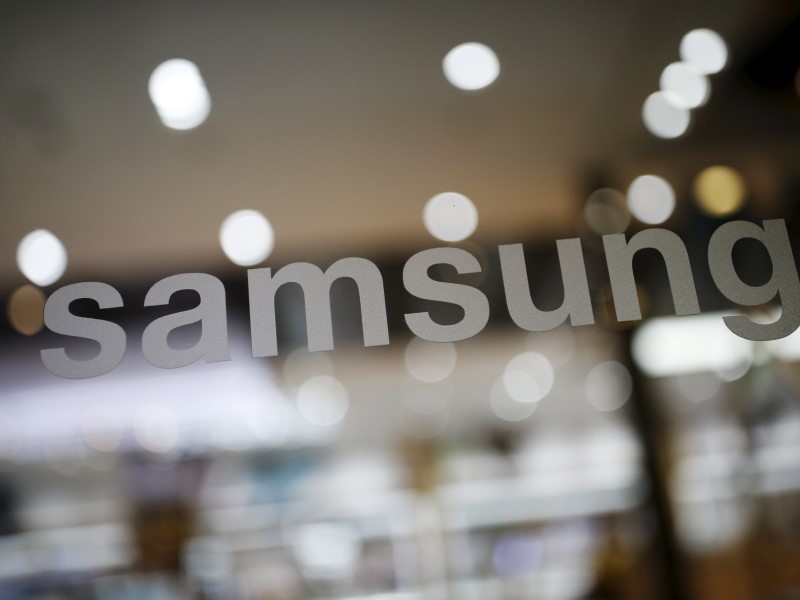 Samsung Electronics reported Thursday a better-than-expected operating profit for the first quarter likely driven by strong sales of its flagship Galaxy S7 smartphones that made an early global debut at cheaper prices.

The South Korean tech juggernaut put its January-March operating profit at KRW 6.6 trillion ($5.7 billion or roughly Rs. 37,974 crores) in its earnings preview. That represents a 10 percent gain from KRW 6 trillion a year earlier.

Sales rose 4 percent over a year earlier to KRW 49 trillion in line with expectations.

Samsung did not disclose net profit or breakdown figures among its business divisions.

Analysts expected that at least about half of the operating profit came from its mobile division, which would mark the mobile team’s best quarterly result in nearly two years.

Samsung’s earnings suffered from a big decline since mid-2014 as premium handset sales slowed and its share in China’s mobile phone market sank due to the rise of local players. Earnings improved in late 2015 but that was largely thanks to the performance of its semiconductor division.

But with the Galaxy S7 smartphone, the company was able to counter the downturn in the premium smartphone sales and see a revival in its mobile phone profit, analyst said.

“Its initial sale was at least 1.5 times better than the Galaxy S6,” said Greg Roh, an analyst at HMC Investment Securities.

Samsung launched globally the latest iteration of its flagship smartphone on March 11, about a month earlier than it launched its new flagship phone last year.

Samsung’s pricing strategy also helped boost phone sales. Even though the Galaxy S7 features an upgraded camera, an expandable storage space and a water resistant function, the price was cheaper than its earlier version. The Galaxy S7 Edge, which features curved displays that wrap around the corner, was also cheaper than its previous version. Samsung also resolved the output issues that slowed the production of the curved screens last year.

The company was able to cut costs in phone components and reduce the number of cheap phone models, analysts said.

Samsung will disclose its full earnings figures later this month.