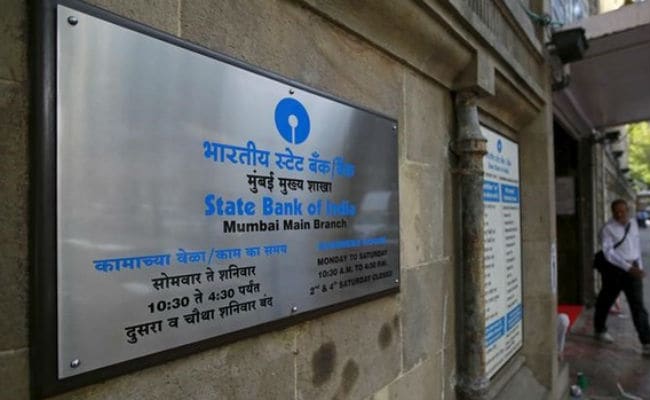 Mumbai: A massive pile up of bad loans at its subsidiaries pulled down by 99.6 per cent the consolidated net profit of nation’s largest lender SBI to Rs 20.7 crore for the September quarter, while its standalone provisioning rose 3-fold.

The Gross Non-Performing Asset (GNPA) ratio for the SBI Group more than doubled to 8.49 per cent from 4.32 per cent while that of net NPA soared to 5.10 per cent from 2.27 per cent.
On a standalone basis, SBI’s own provisions jumped to Rs 8,686 crore from Rs 6,387 crore as the asset quality worsened with GPNAs almost doubling to 7.14 per cent as against 4.15 per cent, while net NPAs almost doubled to 4.19 per cent in the quarter from 2.14 per cent.

“Provisions have gone up by 36 per cent and as a result net profit is down to Rs 2,538 crore,” Chairman Arundhati Bhattacharya told reporters here.

“The NPA percentages look very much larger because of the denominator, that is, the book itself has not increased in as much as it had increased in the year-ago quarter,” Ms Bhattacharya said.

She said the bad loan numbers will stabilise and come down when the resolution process starts.

Fresh slippages in the quarter almost doubled to Rs 10,341 crore from Rs 5,875 crore. As of end of the quarter, its watch list stood at Rs 25,951 crore after Rs 4,853 crore accounts slipped into NPA in the quarter.

“The slippages have happen mainly from the stressed lists. The amount which has come from outside the list is because of the fact that we have very many small accounts,” she said.

Ms Bhattacharya said as resolution will start some of this watchlist numbers to come down.

The bank recovered Rs 1,344 crore of loans in the quarter and upgraded Rs 206 crore of loans. It sold Rs 15 crore of bad loan to asset reconstruction company during the reporting period.

[“source-ndtv”]
20.7 99.6% Bad Crore Dips Loans Mounting Net on Rs SBI to 2016-11-14
srijita
to in With for and of on India The Launched at Samsung Launch A iPhone Android Galaxy More Apple Rs New Be 7 Price Google