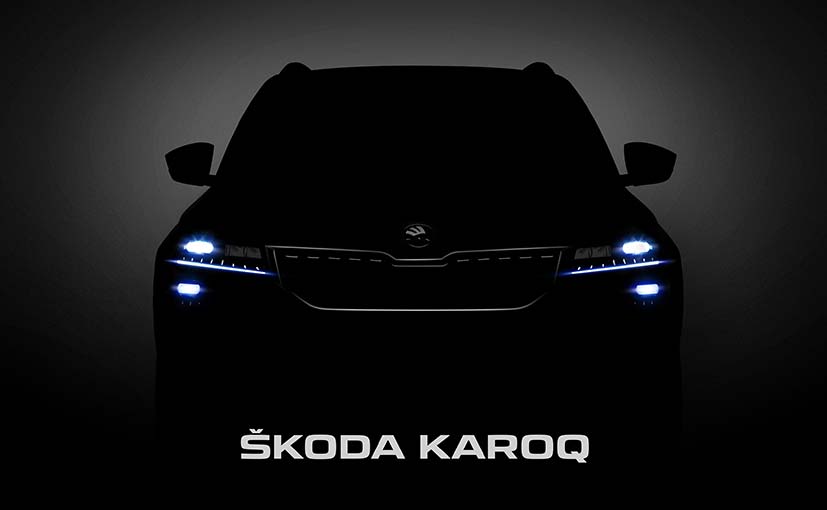 While we’ve already told you the date when Skoda plans to showcase its new new compact SUV -the Karoq, there are a few details that the Czech car maker has let on just before the official unveil. The replacement of the Yeti is more or less a baby Kodiaq and that’s why it has a striking character and features crystalline elements. The front sees the three-dimensional design and the radiator grille is framed by a chrome trim. Skoda says that the design of the headlights is inspired by the rich traditions of Bohemian glass art and well, yes, they look good. The crystalline cut of the full-LED headlights and the eight light strips that make up the ‘eyelashes’ are also a great feature and add to the overall look. 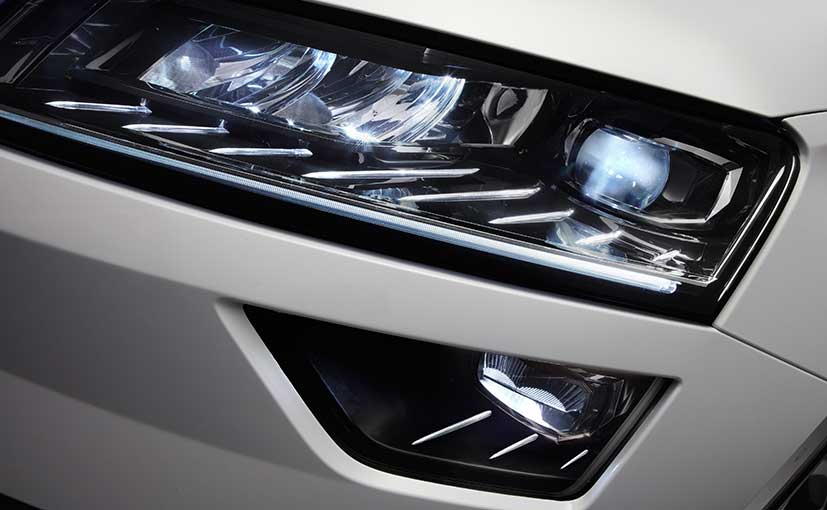 LED lamps are also used for taillights. It’s the typical ‘C’ shaped taillights and they look good on the car. The compact SUV is 4,382 mm long, 1,841 mm wide and 1,605 mm tall. The wheelbase measures in at 2638 mm (all-wheel-drive version: 2,630 mm) and that shows that there’s enough room between the wheels. Boot capacity is 521 litres with the rear seats in place. This increases to 1,630 litres with the rear seats folded down. In combination with the optional VarioFlex rear seats, the boot space is variable and can hold between 479 and 588 litres. The VarioFlex system consists of three separate rear seats, that can be adjusted and completely removed individually – giving the SUV a van-like maximum loading capacity of 1,810 litres. We’ve seen this system even on the Yeti and so it’s no surprise that we’ve seen it on the Karoq. 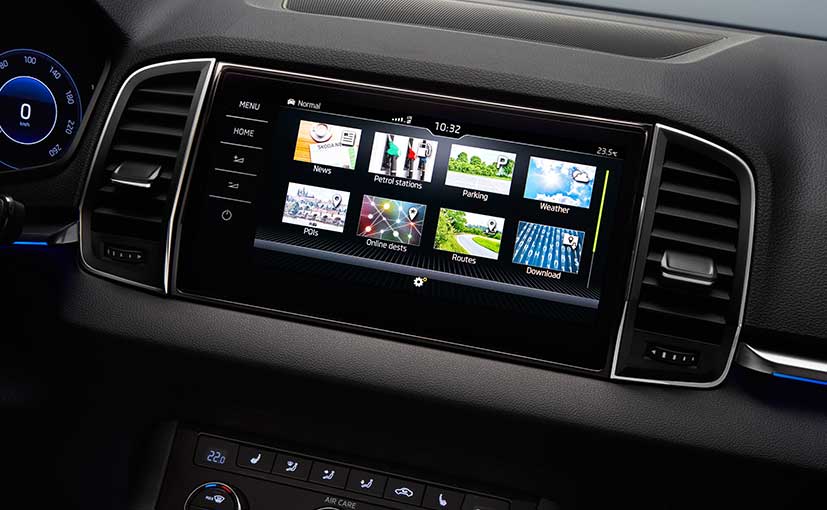 Inside, there’s a lot that’s changed. There’s a newly designed dashboard and the four large air vents sit vertically, and the middle two flank the in-car monitor. There’s LED ambient lighting as well and the driver can control the brightness of the illumination, which can be set to one of ten different colours. The infotainment system stems from the second generation of the Group’s Modular Infotainment Matrix, offering state-of-the-art functions, interfaces and equipped with capacitive touch displays.

The all-new Skoda Karoq will be using two petrol and three diesel engine options. There will be a new 1.5-litre TSI petrol motor for international markets featuring cylinder deactivation, while there will also be the 2-litre TDI diesel engine with 189 bhp of power on tap. Skoda mentions that all-wheel drive and the 7-speed DSG will be part of optional equipment while electronic parking brake will be part of standard equipment. 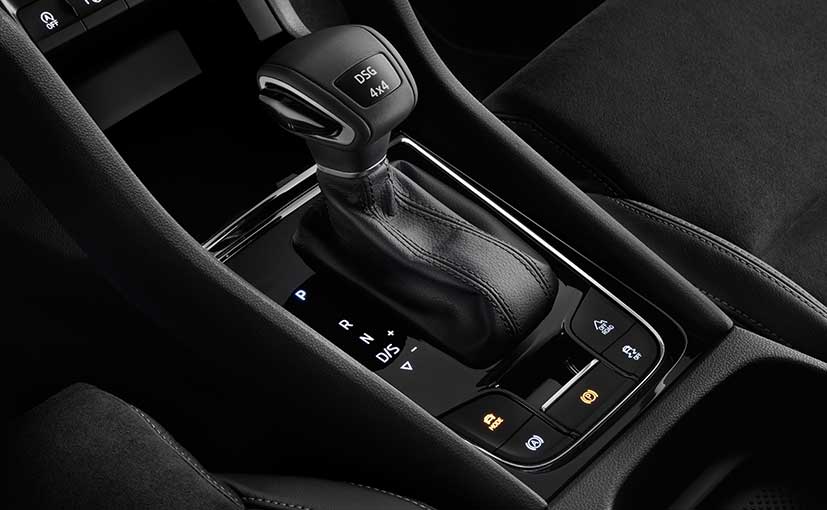 The 7-speed DSG will be offered as an option

It’s an interesting mix then for the Karoq and brings to fore Skoda’s strategy of focusing its attention on expanding the SUV portfolio. The Skoda Koraq will be launched in the second half of 2017 and this is the same time the Kodiaq hits Indian shores. It remains to be seen if Skoda has any plans to bring the Karoq to India but it will largely depend on the success of its bigger brother we think.