Soha Ali Khan, who has proved prowess in movies like ‘Rang De Basanti,’ ‘Midnight’s Children’ and others, will soon put on a producer’s hat.

Recently spotted at the seventh season of India Runway Week Winter/Festive edition in New Delhi, the 37-year-old actress told about the new production house she has started, wlong with hubby Kunal Khemu. 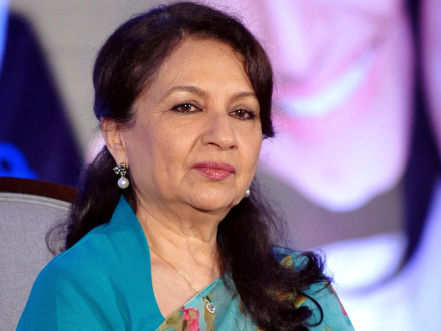 “We are going to produce a film. Kunal (Khemu) and I have opened up a production house. We are not acting in the film, but unfortunately, it’s too soon to share further details,” she said.

On the workfront, Soha is all set to release her upcoming flick 31st October, which focuses on the aftermath of then Prime Minister Indira Gandhi’s assassination.

Speaking about the movie, the actress, who is playing a Sikh woman Tejinder Kaur, said that it gave her an opportunity to perform. “31st October has given me an opportunity to perform. I had a very emotional role. So as an actor, it was emotionally draining, said Soha, donning a pastel-cououred lehnga by designer Shweta Sarda.
31st October, also starring Vir Das, will hit the theatres on October 7.