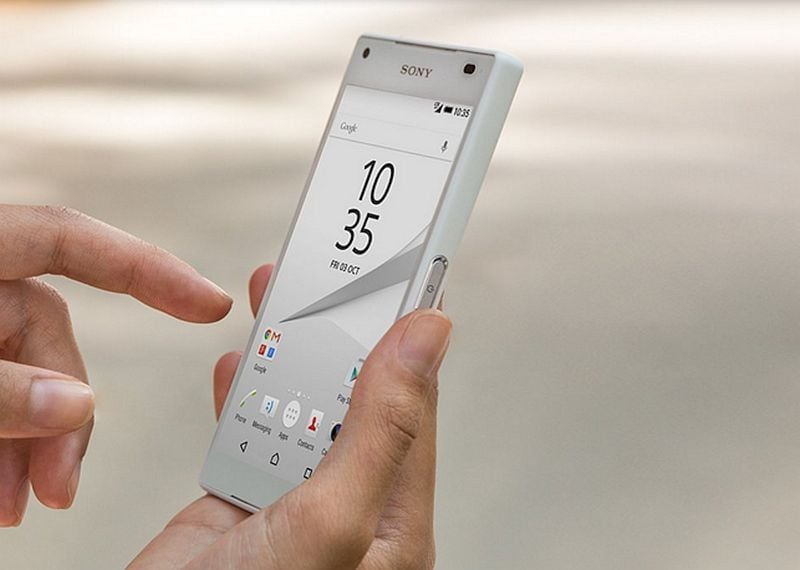 According to the benchmark listing, the Sony Pikachu will feature 5-inch HD display and will be powered by a 2.3GHz octa-core MediaTek MT6757 processor coupled with 3GB of RAM and 32GB storage. The alleged Sony Pikachu is said to run Android 7.0 Nougat out-of-the-box and sport a 21-megapixel rear camera, which can be considered as a highlight of the device. The handset is also said to pack an 8-megapixel front camera. Much like other benchmark listings, we cannot assume that the specifications of the alleged Sony Pikachu are final and may see a change at the time of launch.

The alleged Sony Pikachu, spotted in the benchmark listing, could very well be the Sony G3112 (G31XX) or Sony G3221 (G32XX) – both of which were leaked previously and are expected to pack MediaTek processor under the hood. The new benchmark listing was first spotted by GSMArena.
A recent report claimed that Sony could showcase five new Xperia smartphones at the upcoming MWC 2017 trade show. Based on preliminary leaks, Sony’s five new smartphones have been codenamed as Yoshino, BlancBright, Keyaki, Hinoki, and Mineo.

Considering, Sony has already slotted an event at the MWC 2017 trade show, we can expect the alleged Sony Pikachu to be unveiled at the same event. Sony will host an event on February 27 at 1.00pm IST (8.30am CET), where it is expected to announce its next Xperia smartphones.
[“source-ndtv”]