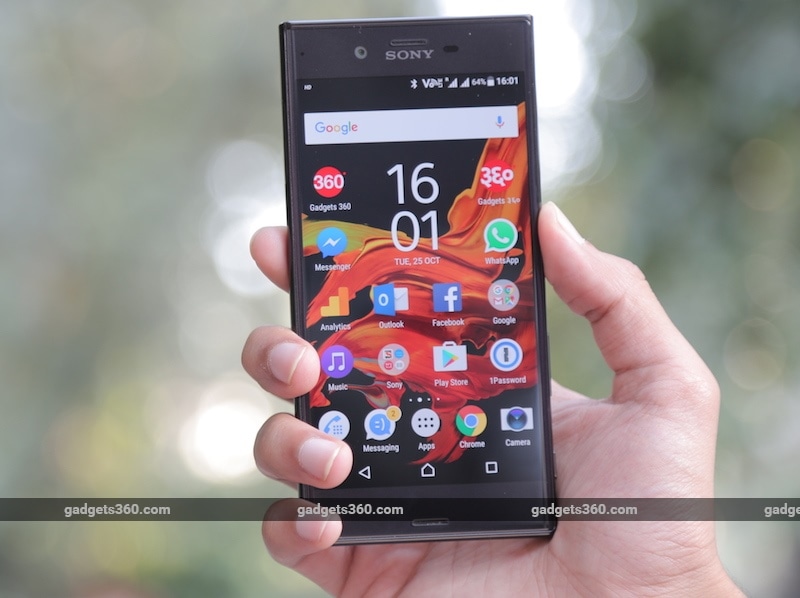 Not to be left out, Sony has also sent out press invites for its event at MWC 2017 in Barcelona. The tech giant will host an event on February 27 at 1.00pm IST (8.30am CET), where it is expected to announce its next Xperia smartphones.

The company has been rumoured to launch the successor of the Xperia XA smartphone. A separate leak on Xperia Blog hints that the company will launch two devices at the event. The devices bear the model number Sony G3112 (G31XX) and Sony G3221 (G32XX), and they both are tipped to sport a MediaTek Helio P20 MT6757 chipset paired with Mali-T880 GPU. The smartphone with model number G3112 will sport a HD (720×1280 pixel) display, while the other one will sport a full-HD (1080×1920 pixel s) display – hence will be the more premium variant.
All of this is just preliminary leaks, and Sony could launch something else altogether. Hence, we recommend you take all the information with a pinch of salt. Even LG will be present at MWC, and it is highly expected to launch the LG G6 flagship. The smartphone is tipped to ditch the modular design, and sport a 5.7-inch QHD+ display. It will be powered by the latest Qualcomm Snapdragon 835 chipset.

Lenovo is also going to be there, most likely to unveil its Moto G5 and Moto G5 Plus smartphones. Samsung is tipped to showcase its Samsung Galaxy S8 flagship to a select audience at MWC, before the commercial unveiling on March 29.