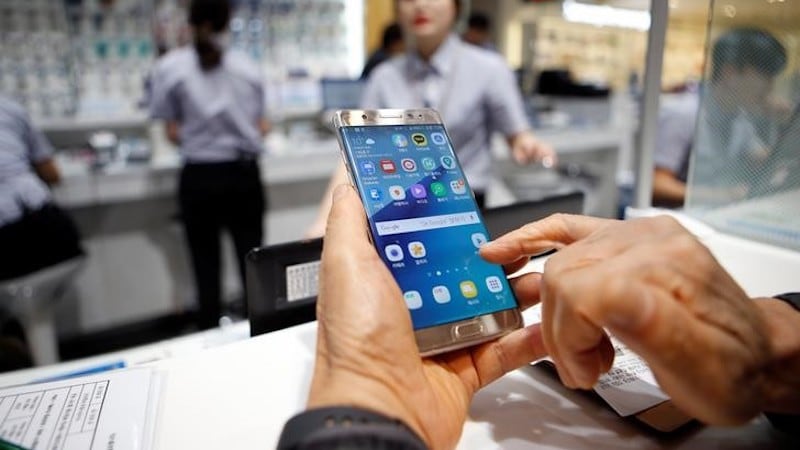 “We ask that the industry shares the view that making efforts to ensure safety is equally as critical as developing new products through technological innovation,” Vice Minister Jeong Marn-ki said in the statement.

Samsung was forced to scrap the near-$900 Galaxy Note 7 smartphones in October after some of the devices caught fire due to faulty batteries, wiping out about $5.4 billion in operating profit over three quarters.

A separate probe by the Korea Testing Laboratory also found no other cause for the Galaxy Note 7 fires other than a combination of manufacturing and design faults with the batteries, the trade ministry said.

The government also said it would monitor Samsung’s efforts to improve battery safety, such as x-ray testing and stricter standards during the design process.

It would strengthen recall-related requirements by broadening the types of serious product defects that manufacturers should report to the government, and seek legal changes to allow the government to warn consumers to stop using certain products even if they had not been recalled.