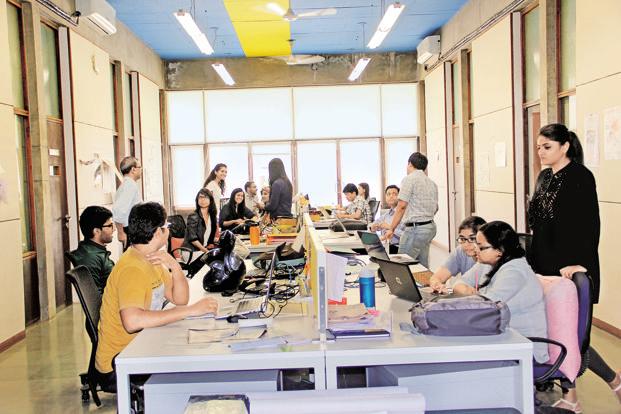 A file photo. The Karnataka government will hold open houses to identify startups in Mangaluru, Kalaburgi, Mysuru and Hubli, after they had pitched their ideas to Elevate Team, said state IT and BT Minister Priyank Kharge.

Bengaluru: The Karnataka government will spend Rs400 crore to ‘elevate’ 100 startups by providing them funds and mentors to help them turn their ideas into successful businesses, state IT and BT Minister Priyank Kharge said Tuesday.

The funds had been allotted under ‘Elevate Programme’, stated to be the first of its kind in the country, and was unveiled by Kharge, in the presence of Nasscom Product Council Chairman Ravi Gururaj and other venture capitalists here.

The programme aims to identify 100 of the most innovative startups in Karnataka to make them successful in their tough entrepreneurial journey by providing them with access to mentors, networking opportunities and also funds, Kharge said.

They will also be provided access to idea validation, incubation facilities and indepth sessions for startups on accounting, legal and emerging technologies, he added.

The government will hold open houses to identify startups in Mangaluru, Kalaburgi, Mysuru and Hubli, after they had pitched their ideas to Elevate Team, he said.

Registrations will be on till July 18 for all participants from across Karnataka. He also said the programme will not only help in funding, but also provide technical and business support based on their need.

Replying to a query, Kharge said the government has also brought venture capitalists (VCs) on board to help it curate and fund startups, if they wished.

Gururaj said the VCs will fund if the startups have reached the stage for them to invest. “At initial stages, the government will fund the startups and bring them to a point where it is investible for VCs. The VCs most often do not fund startups initially, which is why the government has stepped in here,” he said.

Kharge also said the programme, launched in partnership with Deshpande Foundation, The Indus Entrepreneurs and others, could also be a blessing in disguise for the laid off IT employees who want to foray into the world of entrepreneurship.

Till date, the government had identified 46 startups and sanctioned a total of Rs 15.68 crore in various fields such as biotechnology and tourism.