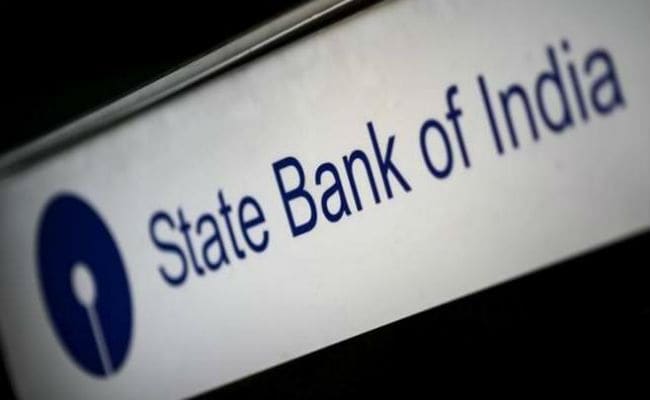 Mumbai: State Bank of India, the country’s biggest lender by assets, said on Sunday it had cut its lending rates by 90 basis points for maturities ranging from overnight to three-year tenures, after experiencing a surge in deposits.

After the move, its so-called overnight marginal cost of funds-based lending rate (MCLR) fell to 7.75 per cent from 8.65 per cent, while three-year loan rates will now be 8.15 per cent from 9.05 per cent previously.

Lending rates were also cut across other maturities effective Sunday.
Banks have received an estimated Rs 14.9 lakh crore ($219.30 billion) in old 500, and 1,000 rupees notes from depositors since the government in Nov. 8 unexpectedly banned the banknotes in a bid to fight counterfeiting and bring unaccounted cash to the economy.

That had raised expectations banks would have room to cut lending rates, which is seen as vital to increase credit growth and spark a revival in private investments.

Although India’s gross domestic product grew 7.3 per cent in the July-September quarter from a year earlier, the fastest pace of growth among large economies, much of that has been led by consumer demand.

Lower lending rates will be welcome by the Reserve Bank of India, which has cut the policy rate by 175 bps since the start of 2015 but has felt banks were being too slow in cutting their lending rates.

The SBI move also comes after Prime Minister Narendra Modi on Saturday admonished banks to “keep the poor, the lower middle class, and the middle class at the focus of their activities,” and to act with the “public interest” in mind.

PM Modi’s comments were made in a special New Year’s eve speech in which he defended his ban on higher value cash notes and announced a slew of incentives including channelling more credit to the poor and the middle class.
[“source-ndtv”]

0.9% Across Bank by Cuts India Lending Maturities of Rate: State 2017-01-01
srijita
to in With for and of on India The Launched at Samsung Launch A iPhone Android Galaxy More Apple New Rs Be 7 Price Google