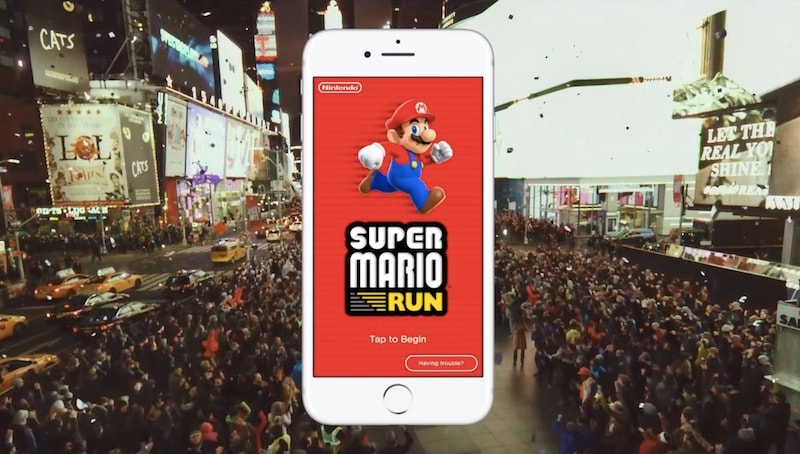 It seems that Super Mario Run won’t get any more levels or content. The game hit the iPhone, iPad, and iPod touch on Friday and skyrocketed to the top of the US charts. However it failed to do so in Japan.

“A Nintendo spokesman said the company didn’t plan to release additional content, either free or paid,” a report from The Wall Street Journal reads. There may be bug fixes, from development partner DeNA but little else is in the works in terms of new levels.

With Super Mario Run yet to hit Android devices, Nintendo is probably waiting to hit critical mass in terms of an install base before announcing any new meaningful content update. Super Mario for Android is due early next year.

(Also see: Super Mario Run Is Great but Not for India)
While there are no official numbers from Nintendo or Apple, a number of stats from different third-party sites have been giving various figures, and all of them point to really high numbers. According to the data collected by Apptopia, Super Mario Run saw 2,850,000 downloads in its first day on the App Store.
The numbers dwarf Pokemon Go’s 900,000 downloads on its first day. Another firm called App Annie recorded 3.5 million downloads just in the US for day one, going to 10 million downloads globally on its launch day.

In our review, we found Super Mario Run to be an excellent entry into the Mario franchise. The game is good enough to merit a Rs. 620 in-app purchase, as long as you don’t live in a place with poor Internet connectivity.

We discuss Super Mario Run and what to expect when it hits a wider audience on Android. All this and more on Orbital: The Gadgets 360 Podcast.
[“source-ndtv”]