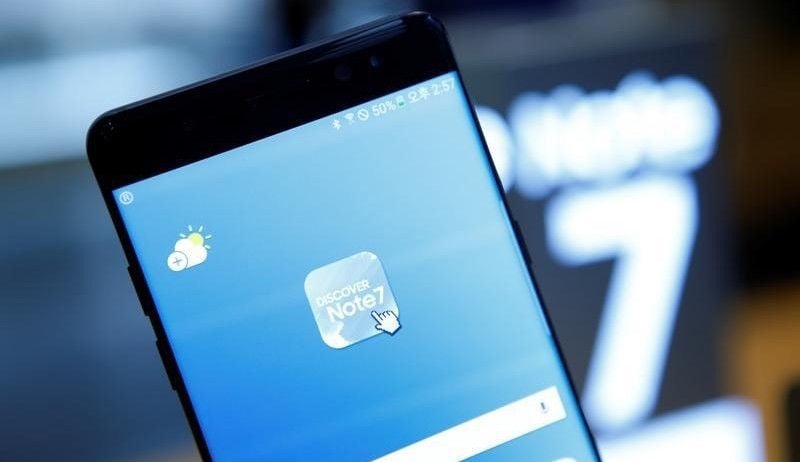 With Xiaomi having released a bezel-less smartphone this year with the Mi MIX, and rumours pouring in of Samsung going for a bezel-less OLED display for the Galaxy S8, it looks like 2017 will see a lot more smartphones that will sport thinner bezels and Synaptics is one of the first to have begun preparing for this – with the launch of the FS9100 optical fingerprint scanner.

Synaptics on Tuesday unveiled what it claims is the industry’s first optical fingerprint scanner for smartphones and tablets, which is capable of high-res scanning through 1mm of glass with button-free design. This essentially means that the new optical fingerprint sensor will work under the cover glass, including 2.5D glass, and will not need to take up any space on the front panel.

The FS9100 optical sensor also eliminates the need of physical button cut outs and glass thinning that was earlier required for capacitive fingerprint sensors. Synaptics describes the new optical sensor as excelling “with wet finger performance”. It also says that the new sensor is “durable, scratchproof, waterproof,” among other things. It also features a thin form factor and reduces power consumption.
Anthony Gioeli, vice president of marketing at Synaptics’ Biometrics Product Division described the sensors as “a new breed of optical fingerprint sensor technology that is designed to meet the needs of mobile devices, including the ability to image through thick 2.5D glass.”
It was earlier rumoured that Samsung’s upcoming Galaxy S8 smartphone will abandon the Home Button and sport an optical fingerprint sensor and the latest unveil by Synaptics is perhaps the confirmation that was needed. However, without an official confirmation, it still remains to be seen if Samsung will use Synaptics’ latest technology for its fingerprint scanner.