Vistara has launched the special one day sale on the eve of its third anniversary. Vistara is offering domestic flight tickets starting at an all-inclusive price of Rs. 1,099 under its special 24 Hour Sale. According to a press release issued by the airlines, the bookings for availing Vistara’s 24 Hour Sale will open for 24 hours only, from 00:00 hrs to ... END_OF_DOCUMENT_TOKEN_TO_BE_REPLACED 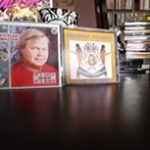 Whither Christian Jonassen? The day Christian Jonassen came into my life—courtesy of Bob Moss and Mike Kirkland, who handed me a copy of his debut album—was one of the most confusing and happiest days of my life. The towering towhead with ice-blue eyes could’ve crushed my skull with one swat, but he was soft-spoken and gentle, resembling a huge kindergartener. ... END_OF_DOCUMENT_TOKEN_TO_BE_REPLACED

Honor 6X Set to Launch in India on January 24 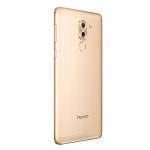 Honor 6X, the latest dual-camera smartphone by the Huawei-owned Honor brand, will be launched in India on January 24. Honor has standard sending early invites for the launch of a dual-camera smartphone, without mentioning the name of the device. However, when one combines the earlier confirmation to Gadgets 360 about the India launch of the Honor 6X at the end ... END_OF_DOCUMENT_TOKEN_TO_BE_REPLACED 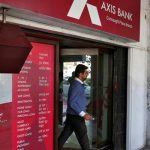 The raid was conducted at an Axis Bank branch situated in Noida Sector 51. Mumbai: In the wake of disclosure of transgressions in its network, including a case in Noida which came to light today, private sector lender Axis Bank said it has so far suspended 50 accounts and 24 employees for suspicious activities. Asserting that investigating agencies acted on ... END_OF_DOCUMENT_TOKEN_TO_BE_REPLACED 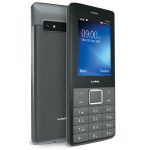 After the X50+ smartphone, Lava has decided to launch a new feature phone into the market. The Indian smartphone company launched the Lava Metal 24, expanding its ‘Metal series’ of feature phones. The device is priced at Rs. 2,000, and the highlights are its full metal body, and dual-SIM support (GSM + GSM). The Lava Metal 24 will be made ... END_OF_DOCUMENT_TOKEN_TO_BE_REPLACED 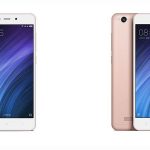 China’s Singles’ Day sale kicked off on Friday with Alibaba selling over $5 billion (roughly Rs. 33,515 crores) in transactions in the first hour which was more than in the first hour of last year’s spree. Xiaomi also shared some impressive numbers for its sales performance during the Singles’ Day sale. Hugo Barra, Vice President, Xiaomi Global in a ... END_OF_DOCUMENT_TOKEN_TO_BE_REPLACED 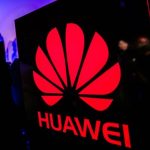 In order to strengthen its customer service, Huawei has announced that it will roll out regular and timely software updates to all Huawei devices for 24 months – this includes its Honor brand. After the device purchase, Huawei Device USA’s e-commerce customer acquisition manager Taylor Wimberly said that the updates would come in frequently for the first year, at least ... END_OF_DOCUMENT_TOKEN_TO_BE_REPLACED

February 15, 2016 Comments Off on Xiaomi Sends Invites for Mi 5 Launch Event on February 24 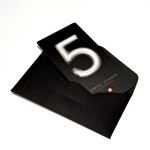 Xiaomi had earlier confirmed that the Mi 5 smartphone will be launched at an event in China on February 24. The Chinese company also announced a limited media preview at MWC 2016 in Barcelona on the same day to showcase the new Xiaomi Mi 5 flagship smartphone. Now, Xiaomi has started sending invitation letters for the Mi 5 launch event ... END_OF_DOCUMENT_TOKEN_TO_BE_REPLACED 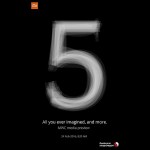 Creating hype and teasing the phone ahead of an official announcement has become a norm lately for companies. Xiaomi seems to be leaving no stone unturned in teasing its upcoming Mi 5 flagship smartphone ahead of its February 24 launch. Soon after President Lin Bin shared images taken by the Mi 5 on his Weibo account, it was Xiaomi VP ... END_OF_DOCUMENT_TOKEN_TO_BE_REPLACED