HIGHLIGHTS Pixel 2 offer includes a flat discount, apart from a card-based discount Flipkart’s Big Shopping Days sale will be held from Thursday There will also be discounts on iPhone 7 and Xiaomi Mi A1 The Google Pixel 2 is the company’s latest offering in the premium smartphone segment but the steep pricing has been putting off a lot of prospective buyers, ... END_OF_DOCUMENT_TOKEN_TO_BE_REPLACED 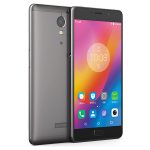 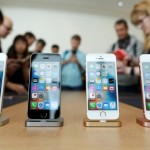 Apple is not only targeting retail customers with the new iPhone SE (Review) but it also wants corporates to use it on lease. Corporate users can now get the 4-inch smartphone for as low as Rs. 999 per month for a lease of two years, which add up to a total of Rs. 23,976. Similar plans are available on other ... END_OF_DOCUMENT_TOKEN_TO_BE_REPLACED 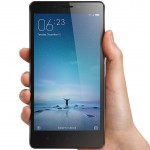