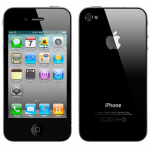 In a new development, Apple has been slapped with a class action lawsuit in California for indulging in unethical practices to force people to shift to iOS 7. The company has been accused of breaking FaceTime on iOS 6 intentionally, to forcibly get users to move to iOS 7. This move is claimed to have many iPhone 4 and iPhone ... END_OF_DOCUMENT_TOKEN_TO_BE_REPLACED 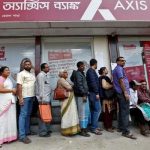 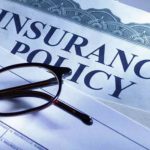 Mumbai: In a stern message to banks, Reserve Bank of India Deputy Governor S S Mundra on Tuesday said the central bank is “deeply concerned” about mis-selling of insurance products, warning that it may press for making penal provisions more stringent to deal with the problem. “There is one area in customer service where we’re getting deeply concerned. This is ... END_OF_DOCUMENT_TOKEN_TO_BE_REPLACED

July 18, 2016 Comments Off on Book LTC Tickets On Lowest Fare Or Face Action: Government To Staff 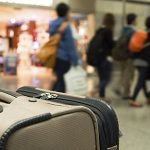 Representational image New Delhi: Employees who fail to buy air tickets at the lowest price available on the day while undertaking a journey on Leave Travel Concession (LTC) claim will face severe penal action, as per the draft guidelines finalised by the Centre. The move comes after the government noticed instances where some of its employees colluded with private travel ... END_OF_DOCUMENT_TOKEN_TO_BE_REPLACED 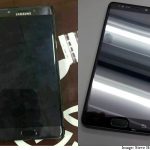 Samsung has not only confirmed the sketchy numeral skipping rumour, it also gave its thumbs up on the heavily speculated August 2 launch date. Now a new report tips that the Galaxy Note7 will go on sale on the same day, while new leaks once again tip the iris scanner and dual-edge screen are being introduced with Samsung’s latest flagship. ... END_OF_DOCUMENT_TOKEN_TO_BE_REPLACED 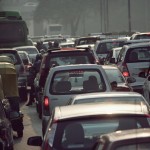 Delhi Chief Minister Arvind Kejriwal Monday warned of “strict action” against app-based taxis, including cancellation of permits and impounding of vehicles, for charging fares more than the rates prescribed by the government. “Strict action, including permit cancellation and impounding of vehicles, will be taken against app-based taxis which charge fares more than government-prescribed rates (sic),” Kejriwal said in a tweetMonday. ... END_OF_DOCUMENT_TOKEN_TO_BE_REPLACED