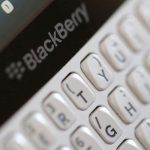 BlackBerry posted another loss and a 47.3 percent fall in third-quarter revenue on Tuesday as the software growth it is relying on failed to make up for shrinking handset sales and lost service fees. The Waterloo, Ontario-based company said it had a net loss of $117 million (roughly Rs 796 crores), or 22 cents a share, on revenue of $289 ... END_OF_DOCUMENT_TOKEN_TO_BE_REPLACED 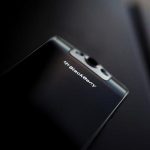 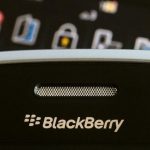 Canadian mobile company BlackBerry on Friday launched a cloud-enabled mobile security platform for “Enterprise of Things” that will address entire businesses from endpoint to endpoint. “Enterprise of Things” is defined as the network of intelligent connections and endpoints within the enterprise that enable products to move from sketch to scale. It is a collection of devices, computers, sensors, trackers, equipment ... END_OF_DOCUMENT_TOKEN_TO_BE_REPLACED 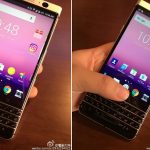 BlackBerry has been looking to revive its smartphone portfolio for a while now, but have been largely unsuccessful. BlackBerry CEO John Chen confirmed last month that the company is working on its last in-house smartphone with a QWERTY keyboard. This smartphone is largely expected to be codenamed Mercury, and now fresh live images leak has revealed key details of the ... END_OF_DOCUMENT_TOKEN_TO_BE_REPLACED 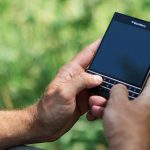 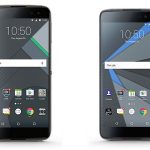 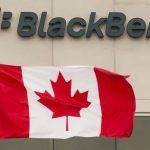 BlackBerry Ltd has signed a deal to work directly with Ford Motor Co to expand the carmaker’s use of its QNX secure operating system, the Canadian technology company said on Monday, as Ford develops increasingly automated vehicles. The deal with Ford is the first BlackBerry has done directly with a major automaker, though it currently sells its technology to auto ... END_OF_DOCUMENT_TOKEN_TO_BE_REPLACED 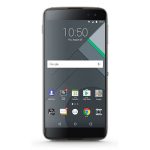 BlackBerry Ltd launched its third Android-based phone on Tuesday, opting to price the device cheaper than competing products like Apple’s iPhone 7 and Android-maker Alphabet Inc’s Pixel. The Canadian smartphone pioneer, which has lost most of the market to Apple and others, last month said it planned to outsource the development of its smartphones to focus on its more profitable ... END_OF_DOCUMENT_TOKEN_TO_BE_REPLACED

October 14, 2016 Comments Off on BlackBerry DTEK60 Android Smartphone Up for Pre-Orders Ahead of Official Launch 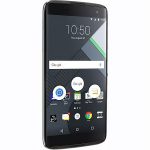 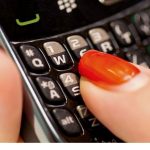 BlackBerry Ltd. reported fiscal second-quarter sales that missed analyst estimates and said it will stop making its iconic smartphones and focus on its software business. The shares rose in premarket trading in New York. Key points Fiscal second-quarter earnings per share, excluding some items, was flat, compared with analysts’ average estimate of a loss of 5 cents. Revenue in ... END_OF_DOCUMENT_TOKEN_TO_BE_REPLACED

Share !
Page 2 of 5«12345 »
to in With for and of on India The Launched at Samsung Launch A iPhone Android Galaxy More Apple Rs New Be 7 Price Google