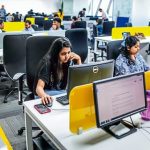 Bengaluru: In a major boost to thousands of startups in India, the Narendra Modi-led National Democratic Alliance (NDA) government announced a host of incentives to “release the entrepreneurial spirit” in the words of India’s first woman finance minister, Nirmala Sitharaman. These include a TV programme exclusively for startups, easing foreign direct investment rules into startup segments like grocery, e-commerce and food ... END_OF_DOCUMENT_TOKEN_TO_BE_REPLACED 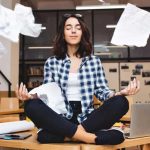 Mindfulness — a meditative practice that focusses on paying attention to the present moment — can increase person’s tolerance to pain, a study has found. Researchers from Wake Forest School of Medicine in the US analysed data obtained from a study published in 2015 that compared mindfulness meditation to placebo analgesia. They sought to determine if dispositional mindfulness, an individual’s ... END_OF_DOCUMENT_TOKEN_TO_BE_REPLACED 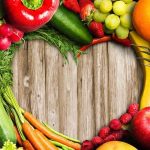 Trying hard to reduce that burgeoning waistline? Following a heart-healthy diet that is rich in fibre and low in saturated fats could be the key to weight loss and reducing belly fat, suggests a study. While dieting may help fight abdominal obesity, the ones that are popular on the internet, including intermittent fasting, high-protein diets, the “Paleo” diet, and green tea, all lack high-quality evidence. None ... END_OF_DOCUMENT_TOKEN_TO_BE_REPLACED 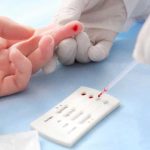 Turns out, a new HIV drug can reduce the viral replication and increase immune cells in individuals with advanced, drug-resistant HIV infection. Used in combination with existing HIV medications, the drug is a promising strategy for patients who have run out of effective treatment options, the researchers at Yale University said. For some individuals with HIV, existing drug therapies fail ... END_OF_DOCUMENT_TOKEN_TO_BE_REPLACED 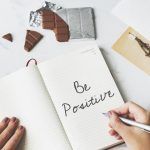 A positive attitude can help you in all walks of life, and even in cancer. A new study done by the Israel Institute of Technology shows that positive emotions can be helpful in fighting cancer. The new study, titled Modulation of anti-tumour immunity by the brain’s reward system, was published in the science journal Nature. It claims that there is a ... END_OF_DOCUMENT_TOKEN_TO_BE_REPLACED 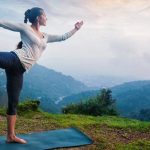 Yoga helps reduce the severity of depression by increasing levels of certain chemicals in the brain that maintain the sleep-wake cycle and regulate the mood, appetite and digestion, according a recent study by the All India Institute of Medical Sciences (AIIMS). The study found that introducing yoga into lifestyle results in a decrease in cortisol, the main stress hormone, and ... END_OF_DOCUMENT_TOKEN_TO_BE_REPLACED 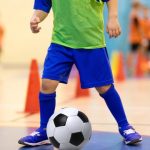 10 ways to boost your happiness levels

January 17, 2018 Comments Off on 10 ways to boost your happiness levels 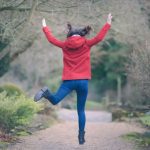 Want to be happy? Heading on a night out with friends or going on holiday should do the trick. But there are many different routes to achieving happiness and some of them are so simple you’ll wonder why you haven’t done them before! We take a look at 10 unexpected, evidence-based ways of injecting more happiness into your life… 1. ... END_OF_DOCUMENT_TOKEN_TO_BE_REPLACED 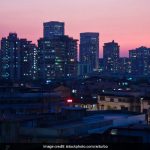 The move could add to a domestic tourism boom in the world’s second most populous nation New Delhi: The government is planning to cut taxes on travel and tourism in next month’s Union Budget and give more incentives to the $210-billion sector, government sources said, hoping to boost economic growth and create more jobs. The move could add to a ... END_OF_DOCUMENT_TOKEN_TO_BE_REPLACED 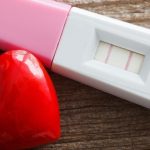 Everyone makes resolutions every year but few people only stick to it. So, let’s begin this New Year with a healthy lifestyle. Researches has proven that if you are trying to conceive then it is very important for a woman to maintain a healthy lifestyle and being physically fit is of utmost importance as it helps in regaining stamina and ... END_OF_DOCUMENT_TOKEN_TO_BE_REPLACED