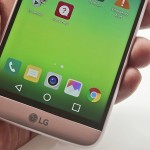 LG was criticised by some for removing the app drawer from its stock launcher in the LG G5 smartphone. However, the company later brought the optional drawer in its UX 5.0 custom UI and even showed it in a video. That version now is available to download as Home 4.0 launcher for the LG G5. The new LG Home 4.0 ... END_OF_DOCUMENT_TOKEN_TO_BE_REPLACED 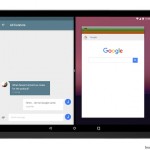 Android N, the next major version of Google’s mobile operating system may not have an app drawer, Gadgets 360 has learned. A source tells Gadgets 360 that Google is currently testing an Android build on its Mountain View campus that doesn’t boast of the app drawer. Speculation about the demise of the aforementioned capability began late last month when Google ... END_OF_DOCUMENT_TOKEN_TO_BE_REPLACED 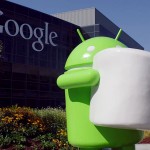 We might be months away from the release of Google’s next Android OS version but a new screenshot may have offered the first look at the Marshmallow successor. Android’s official Developer site now lists a screenshot for showing Day-Night theme in system setting. Notably, the page for turning-on/ off Bluetooth includes a hamburger setting on the top left which has ... END_OF_DOCUMENT_TOKEN_TO_BE_REPLACED