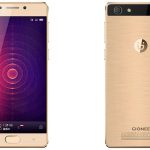 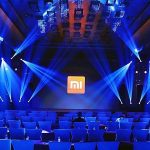 Xiaomi Mi 6, the successor to the company’s flagship Mi 5, has been rumoured to be unveiled in the first half of 2017 for few weeks now. A new set of details claim to reveal possible specifications alongside pricing of the handset ahead of the launch. According to a Chinese report, Xiaomi will launch two versions of the Mi 6 ... END_OF_DOCUMENT_TOKEN_TO_BE_REPLACED 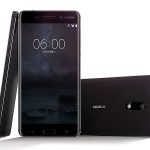 The first of the much-anticipated Nokia Android phones, the Nokia 6, was unveiled earlier this month without much fanfare exclusively in China. The new Nokia 6 smartphone will be going on sale next week in the country, the company said in a Facebook post. “Get ready! The Nokia 6 is coming to China! More announcements to follow on February 26th… ... END_OF_DOCUMENT_TOKEN_TO_BE_REPLACED 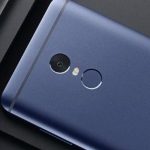 After several leaks and delays, Xiaomi launched the Redmi Note 4 in August last year sporting an Helio X20 SoC and a massive 4100mAh battery. Now, its successor Redmi Note 5 has reportedly passed US FCC certification, hinting at an imminent arrival. The device’s price, specifications, and release timeline have also been revealed. The reported US FCC certification was first ... END_OF_DOCUMENT_TOKEN_TO_BE_REPLACED 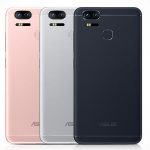 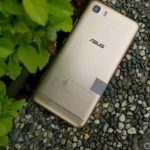 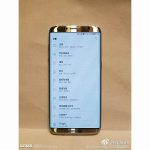 South Korean consumer electronics giant Samsung lost a lot more than just billions of dollars last year with its Galaxy Note 7 showdown. A large part of 2016 was spent scrambling to make amends to Galaxy Note 7 owners, fixing its its tarnished reputation, and trying to find the root cause of the exploding units. The worldwide recall is certainly ... END_OF_DOCUMENT_TOKEN_TO_BE_REPLACED 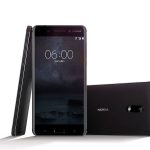 HMD Global, the company that now owns the rights to the Nokia brand, has unveiled Nokia 6, a smartphone that runs Android. If you are wondering about Nokia 6’s price in India and its release date, there’s bad news for you as the smartphone is exclusive to the Chinese market. Without any fanfare, HMD Global announced the launch of Nokia ... END_OF_DOCUMENT_TOKEN_TO_BE_REPLACED 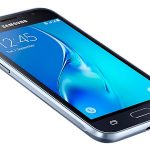 January 8, 2017 Comments Off on Coolpad Conjr Smartphone With 3GB of RAM Launched: Price, Specifications, and More 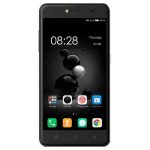 Coolpad has launched a new budget smartphone – Conjr, priced at $180 (roughly Rs. 12,200) with some interesting mix of specifications. Initially said to be available only in the US, the smartphone features some really impressive specs in the camera as well as memory departments, but lets itself down with the display and the processor. There’s no launch date for ... END_OF_DOCUMENT_TOKEN_TO_BE_REPLACED