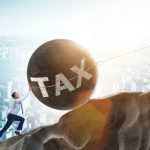 After being re-elected for the second term, the Modi-led government is now planning to ease the tax norms to provide advantages to startups under the income tax law which allow 100% tax deduction. In 2016, the government had announced a 100% tax deduction for any three consecutive years. The startups which did not have a total turnover of INR 25 Cr and ... END_OF_DOCUMENT_TOKEN_TO_BE_REPLACED 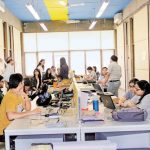 A file photo. The Karnataka government will hold open houses to identify startups in Mangaluru, Kalaburgi, Mysuru and Hubli, after they had pitched their ideas to Elevate Team, said state IT and BT Minister Priyank Kharge. Bengaluru: The Karnataka government will spend Rs400 crore to ‘elevate’ 100 startups by providing them funds and mentors to help them turn their ideas into ... END_OF_DOCUMENT_TOKEN_TO_BE_REPLACED 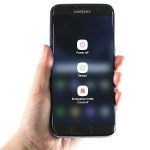 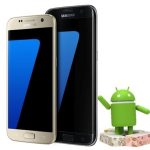 Samsung last month rolled out its Galaxy Beta Program for Galaxy S7 and Galaxy S7 Edge users to test Android 7.0 Nougat on their devices. The Korean giant has now announced that the final build of Android 7.1.1 Nougat will begin rolling out for its flagship devices in January. The South Korean company earlier confirmed in a response to a ... END_OF_DOCUMENT_TOKEN_TO_BE_REPLACED 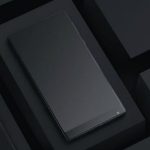 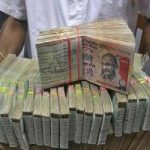 Mumbai: Banks have taken back Rs 12.44 lakh crore ($184.24 billion) of high-value currency that the government abruptly abolished last month, Reserve Bank of India Deputy Governor R Gandhi said on Tuesday. That represents about 80 percent of the Rs 15.44 lakh crore in 500- and 1,000-rupee notes that were circulating before Prime Minister Narendra Modi abolished them on Nov. ... END_OF_DOCUMENT_TOKEN_TO_BE_REPLACED 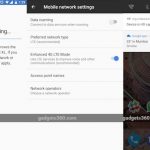 Google on Monday released the Android 7.1.1 Nougat update for Nexus and Pixel devices, and the update has begun rolling out across the world. A Gadgets 360 staff member received the update on his Pixel XL smartphone, and learnt that the smartphone now supports 4G VoLTE, compatible with Reliance Jio in India. To use 4G VoLTE, Google Pixel and Pixel ... END_OF_DOCUMENT_TOKEN_TO_BE_REPLACED 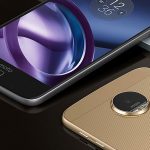 Lenovo’s Phab 2 Pro smartphone may be one of the first smartphones to be Tango-ready right out-of-the-box. The company however has plans to roll out the Tango augmented reality functionality to the Moto Z (Review) as well. At an event in Chicago, Aymar de Lencquesaing, Chairman and President – Motorola, and SVP, Lenovo Mobile Business, has confirmed that the Moto ... END_OF_DOCUMENT_TOKEN_TO_BE_REPLACED

November 7, 2016 Comments Off on Samsung Galaxy Note 7 to Receive Update That Forces Users to Follow Recall 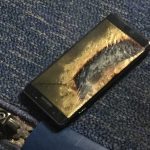 After being unsuccessful in finding out the root cause of the Galaxy Note 7 explosions, Samsung killed off the flagship and asked all customers to switch off their phones and return it. The company notes that almost 85 percent of US users have returned the phone back to them; however the company looks to retrieve all of the units ... END_OF_DOCUMENT_TOKEN_TO_BE_REPLACED 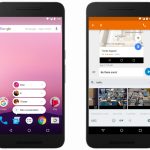 Google has announced the Android 7.1 Nougat developer preview will be released for select compatible devices by the end of this month. After unveiling the new Android version for its Pixel smartphones at the Made by Google Event, the tech giant has now confirmed the preview will arrive for select Nexus devices before the end of October. The Android ... END_OF_DOCUMENT_TOKEN_TO_BE_REPLACED