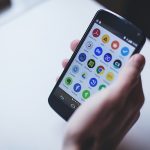 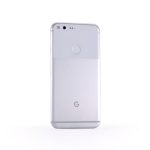 HTC posted its earnings for September on Thursday following the official announcement of Google Pixel smartphones that were assembled by the company. The Taiwanese company reported a 31.3 percent year-on-year rise, and a 42 percent rise in comparison to August, in its consolidated monthly revenue during September to TWD 9.33 billion (roughly Rs. 2,000 crores). Even though there was no ... END_OF_DOCUMENT_TOKEN_TO_BE_REPLACED