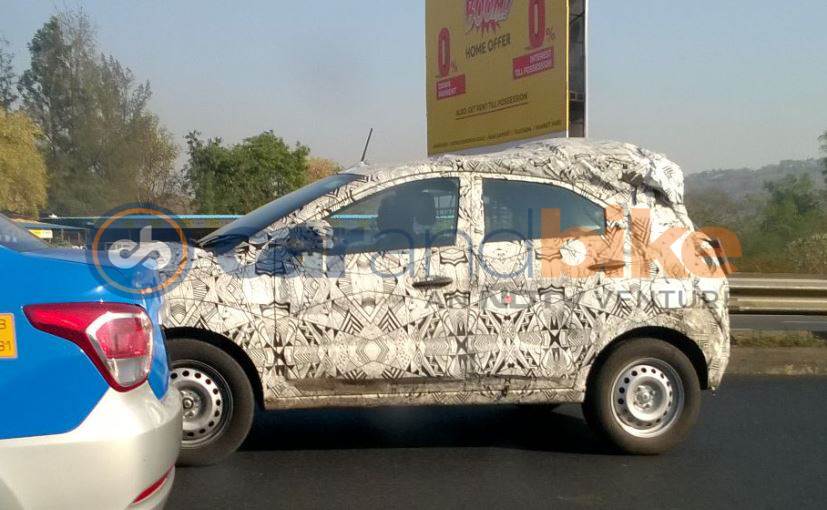 Along with the Tiago hatchback and the Kite5 compact sedan, Tata Motors is also gearing up to launch the all-new sub-compact SUV, Nexon this year in India. While the Tiago and the Kite5 have already reached the production level, the latter is still in testing phase. We were hoping to see a near production version of the SUV at this year’s Auto Expo, but it seems Tata is still doing some extensive testing of the vehicle. Earlier today, we spotted a test mule of the upcoming Tata Nexon during one of these road tests on the Mumbai-Pune highway. 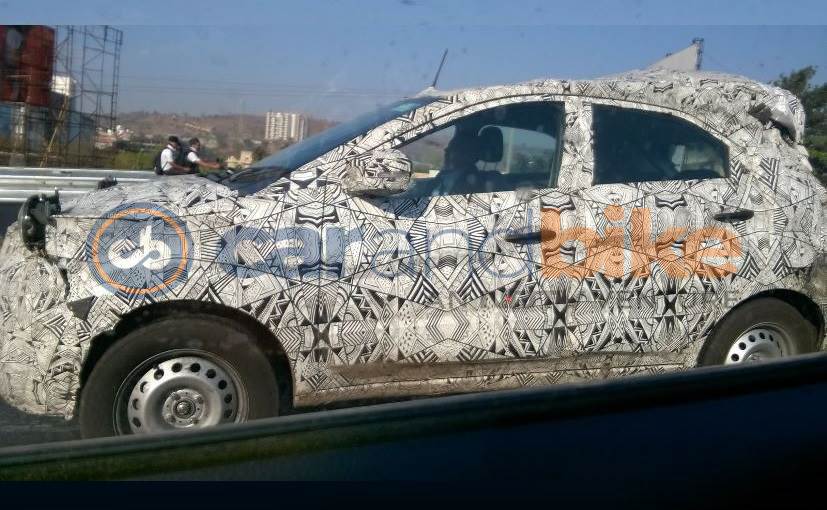 Tata Motors first unveiled the concept version of the Nexon sub-compact SUV at the 2014 Auto Expo. Since then, the car has been spotted doing test runs in and around Maharashtra on several occasions with some heavy camouflage. The Nexon will be the home-grown automaker’s first compact SUV and will represent Tata in the fast growing sub-4 metre compact SUV segment in the Indian market. 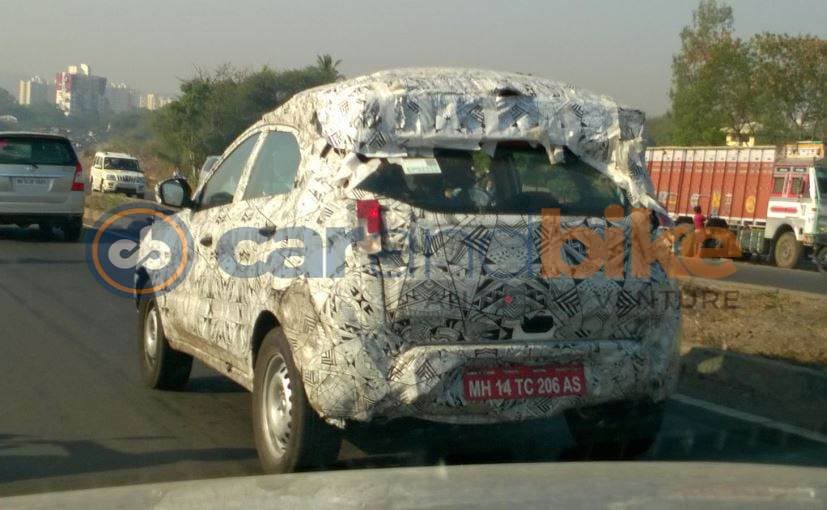 Compared to the previous spy shots we have seen of Tata Nexon, there are hardly any changes made to the car’s exterior profile. The SUV still shows signs of a beefy front-end with a large bumper and muscular character lines along the side profile. The SUV’s slopping roofline has been camouflaged and the ORVMs are likely to come with integrated turn indicators. Although, the ground clearance seems to have been reduced a little but we cannot be entirely sure about that.

There are still no signs of alloy wheels and the rear section looks very much inspired from the Indica family. That being said, the Nexon is claimed to have taken design cues from the Land Rover Range Rover Evoque. The cabin on the other hand is inspired from Tata Zest and will come with a new dashboard along with Tata’s signature three-spoke steering-wheel, new horizontally-profiled AC vents, new instrument cluster and rotary controls for the HVAC system. 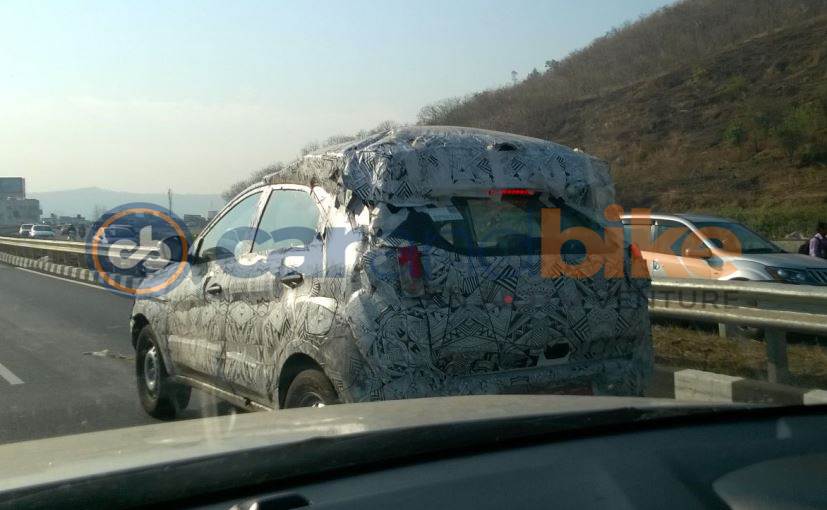 Under the hood though, the Nexon is claimed to be powered by a new 1.2-litre, 3-cylinder, turbocharged petrol engine and a 1.5-litre diesel motor. Although earlier there were claims that the sub-compact SUV will be powered by a 1.3-litre Fiat-sourced MultiJet diesel unit. Transmission options will include a 5-speed manual and most likely the F-Tronic AMT on the diesel version, as seen in the Zest.